Skip to content
Listen to an extended version of the full interview in the video below:
The mystery of zebra stripes has long been a subject of debate, at least since the days of Charles Darwin and Alfred Russell Wallace. Now, thanks to Dr. Tim Caro, a professor of wildlife biology at the University of California-Davis, we finally have our answer. 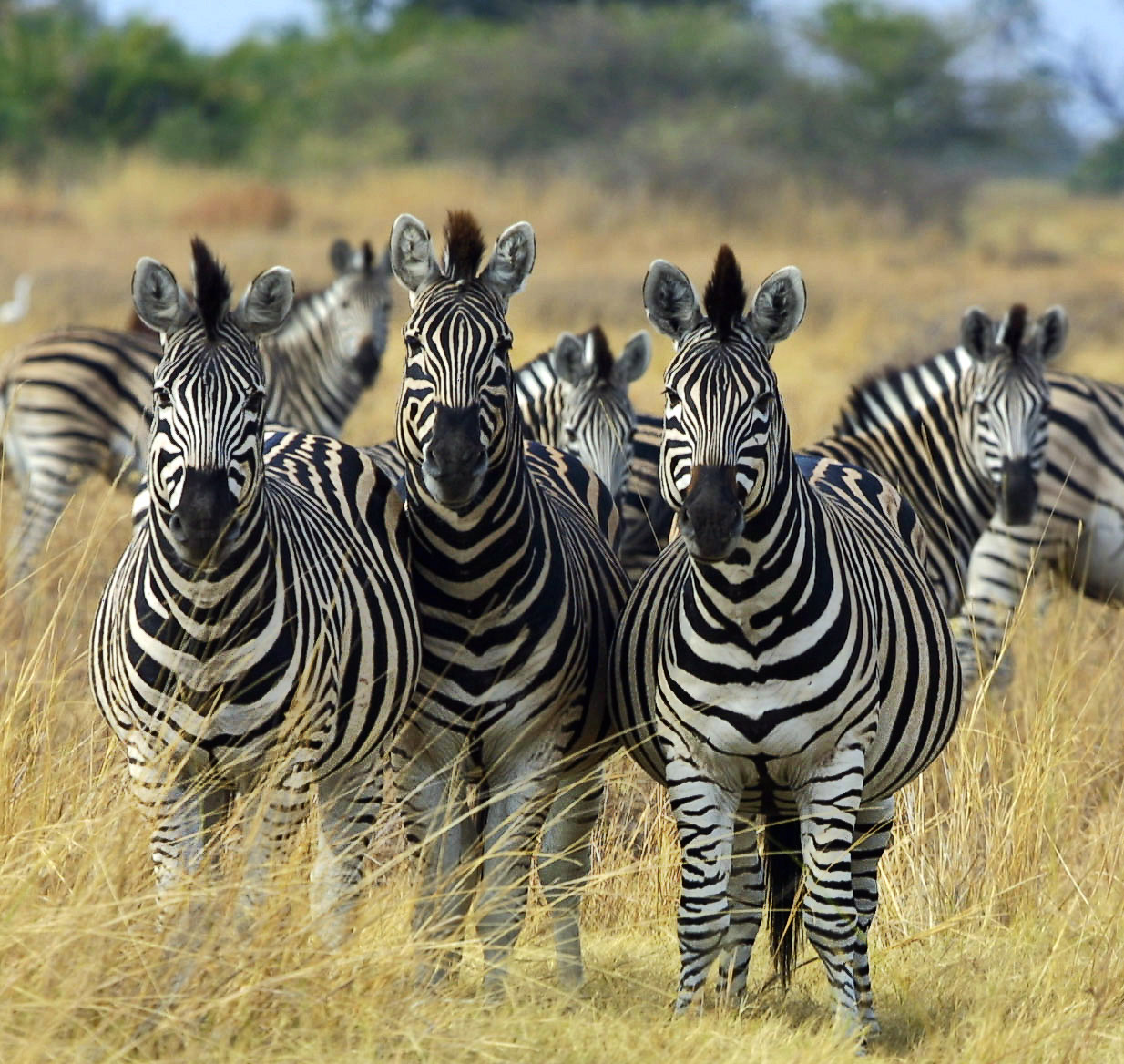 Caro has long been interested in the functions of coloration in mammals, which normally when you think of mammals, you think of “drab grays and browns, not the most exciting colors”, says Caro. There are a few notable exceptions, such as in this case, the zebra. Zebras are known for their bold contrasting stripes, the hypnotizing black-and-white. As far as hypotheses go, they are certainly not lacking. There are 8 or 9 major hypotheses but even those can be “broken down into almost 20 subheadings”, says Caro. For the last decade of summers in western Tanzania, Caro has been chipping away at each idea to discover the truth. He outlines all of these hypotheses in his new book, appropriately titled “Zebra Stripes”. Among the most popular ideas are camouflage, confusion of predators, or the avoidance of biting flies.
One of the most commonly touted hypotheses, and certainly the oldest, has been the idea that they serve as camouflage. Caro tested this idea by placing plywood horses, draped in either wildebeest skin or zebra skin. “We would watch these models disappear at night and reappear in the morning with the idea of seeing whether the zebras are less or more easy to see” compared to the other models. The results were “loud and clear”: the Zebras were far more visible.
Caro acknowledged a fundamental flaw in this test in that they were making these observations through human eyes. “Humans can see in three colors whereas most carnivores, like lions and hyenas, can only see in two colors”. To confirm their results, they had to look through the eye of a lion. They did this by embarking on a modeling exercise with some colleagues from the University of Calgary. “Knowing what they knew about the size of the eye, and the numbers of rods and cones, we could try to work out whether these large carnivores could see stripes and what distance.” What they found was that the stripes would only be visible at very close distances, well within range to have already heard or smelled an individual zebra. This revelation made the camouflage  idea, as Caro says, “really inconceivable”.
After 10 years of studying without a definitive explanation, you have to wonder what kind of toll that can have on a person. Caro describes it as an “interesting period of self-discovery.” He describes going out each summer “full of hope and then return to teaching in October rather depressed and having failed to make any headway.”
Previous research revealed that biting flies, including the tsetse fly, curiously avoid landing on striped surfaces for a still unknown reason. At this point, it became a matter of field confirmation. Once Caro had realized that the species of tsetse fly in the region was attracted to movement, he decided to test this by making himself the target. He had a series of suits made in the Tanzanian city of Dar es Salaam, some striped vertically, some horizontally. He then went on a series of long walks, counting the number of flies on himself at the end. “As it turned out, we didn’t get many results there” says Caro.
He needed something more ironclad, so Caro and his team developed a setup using hanging beach balls wrapped in either a wildebeest skin or a zebra skin. Lo and behold, the amount of flies trapped were significantly reduced when the ball was draped with a zebra skin.
All of the fieldwork aside, it was back at the UC Davis library, 100 yards away from Caro’s office, that he found the answer. As Caro explains “we capitalized on the fact that there’s variation in striping between different subspecies of zebras” which could be visualized by distribution maps. They were then able to overlay maps showing things such as woodland locations, known lion habitat, group sizes, etc. Caro was able to look at these maps “in a sort of multifactorial statistical analysis…and none of them are any good at explaining that variation except the abundance of biting flies.”
This sort of work is importance for two reasons, Caro explains, “one is that it’s important to try and carry out basic research to understand the natural world but in addition it’s important to try and encourage young people to ask finite questions about nature and to get more involved with nature.” Caro and his son have a currently untitled children’s book due out sometime this year which explores the truth about zebra stripes. He is looking forward to sharing “with people that the science is as important, if not more fascinating, than the fairy stories they are told by their parents” as children.