Mud-Puddling: The Dirty Truth About Butterflies

The effortless grace of fluttering butterflies floating around from petal to petal, sipping the nectar out of flowers has captivated the hearts and envy of us lanky, lumbering humans for millennia. They have long been associated with love (think “butterflies” in your stomach), the ethereal, peace, beauty, and rebirth.

In fact, the season finale of The Wild Life revolved entirely around the fascination with the transformation caterpillars undergo to become butterflies (metamorphosis) which has long been interpreted as a metaphor for death and resurrection, rebirth into something new and beautiful, and change—leaving behind our wallowing caterpillar selves to become a colorful, sugar sipping, epitome of grace and agility.

We spent the duration of that episode demolishing the old metamorphosis metaphor and building it anew, but as a friend on Instagram recently reminded me, I’m not quite done. 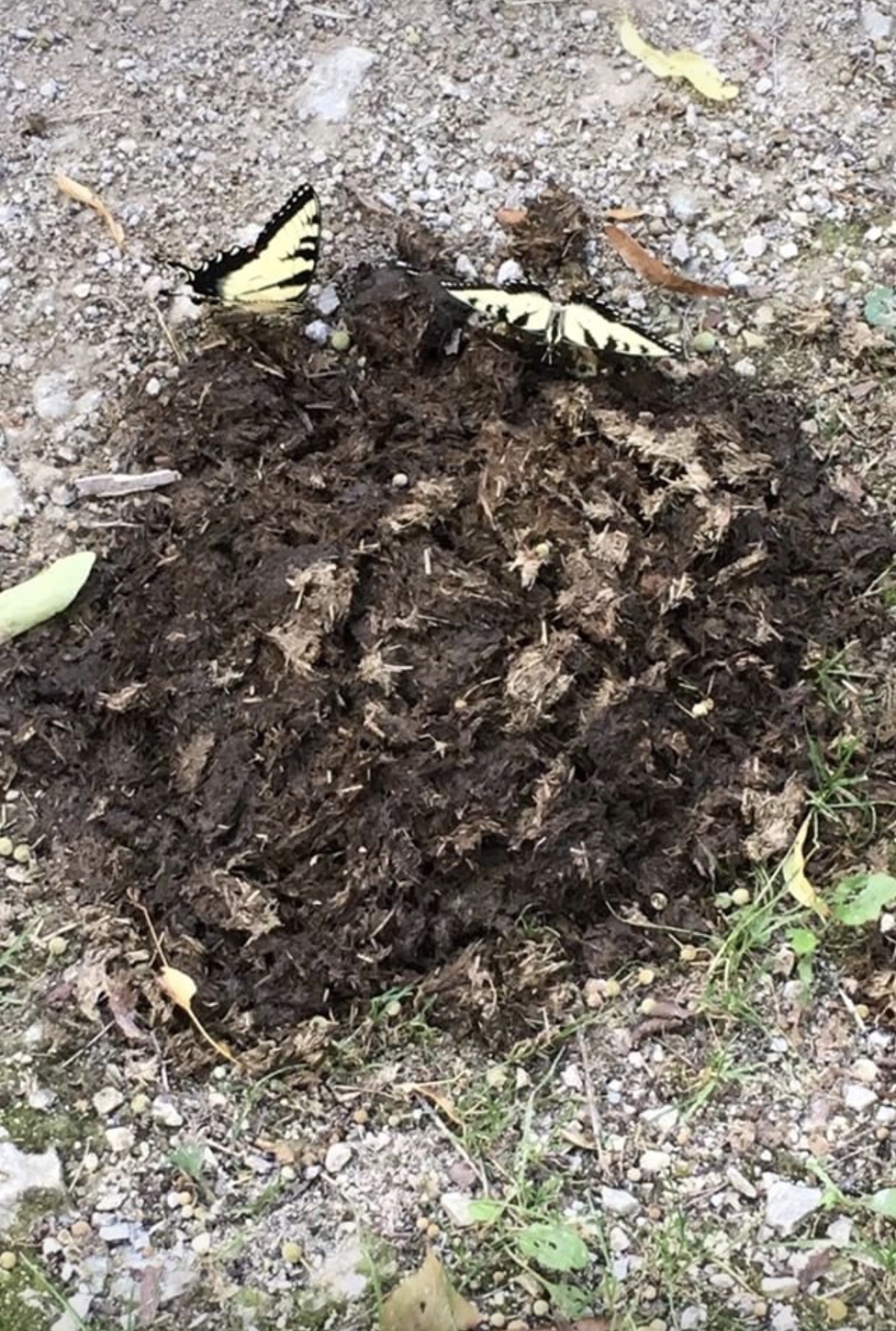 Yes, those are butterflies. And, yes, that is poop. Horse poop, to be exact. But make no mistake, where the poop originated makes no difference to our fluttery friends.

They are Mud-Puddling, or perhaps more aptly, puddling, because they certainly don’t just puddle in the mud.

You see, we all know that butterflies drink nectar from plants. That sweet nectar is essentially pure sugar water—a word pairing I can’t say or type without thinking of the cockroach alien from the first Men In Black.

But if sugar water was all butterflies ever drank, they’d come up short on a lot of other vital nutrients to their survival. So, what’s a butterfly to do, but drink poo?

More broadly, this behavior is characterized by a butterfly (and some other insects) actively seeking out a moist surface such as a mud puddle, rotting plants or animals, excrement, and even blood, sweat, and tears where they will use their long straw-like “tongue” called a proboscis to suck up the sodium and amino acid dense fluids. 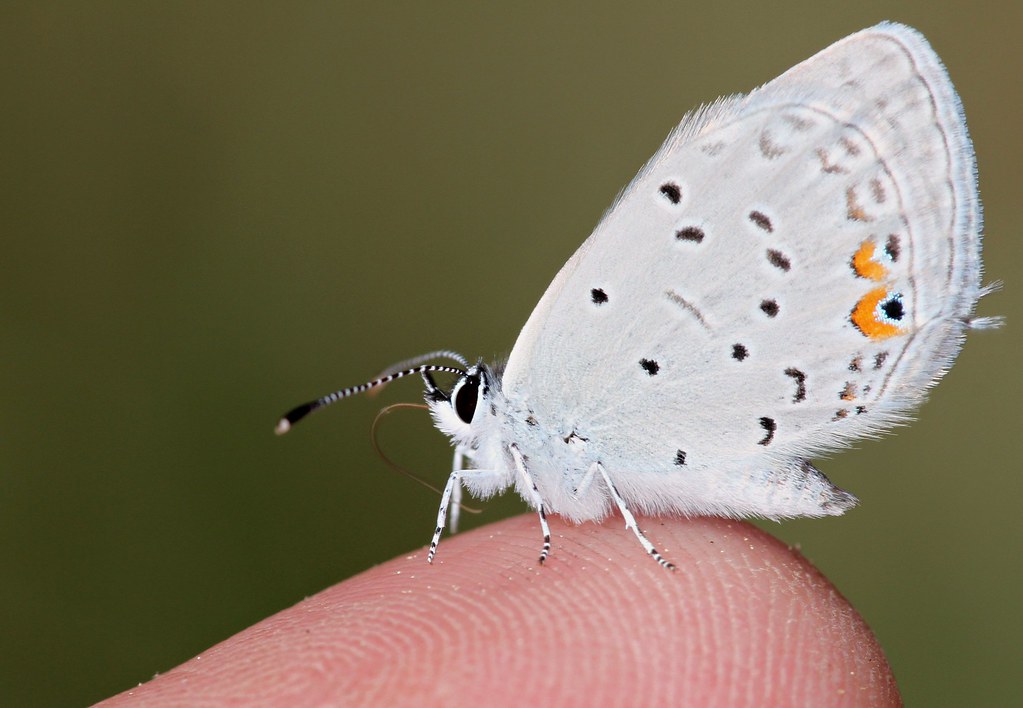 Ever have a butterfly land on your skin and start licking you and thought “Awe, I’ve got a new best bro!” Well, you were wrong. The truth is, it was probably just using you for your sweat. Sorry to break your heart. Some butterflies even take a liking to blood and tears.

You were right on one thing though—he’s likely a bro. The behavior is most often recorded in males and is thought to aid in their reproductive success. The excess of sodium and am oil acids collected are often transferred to the female along with their spermatophore as a “nuptial gift” and aid in the survival of their eggs. 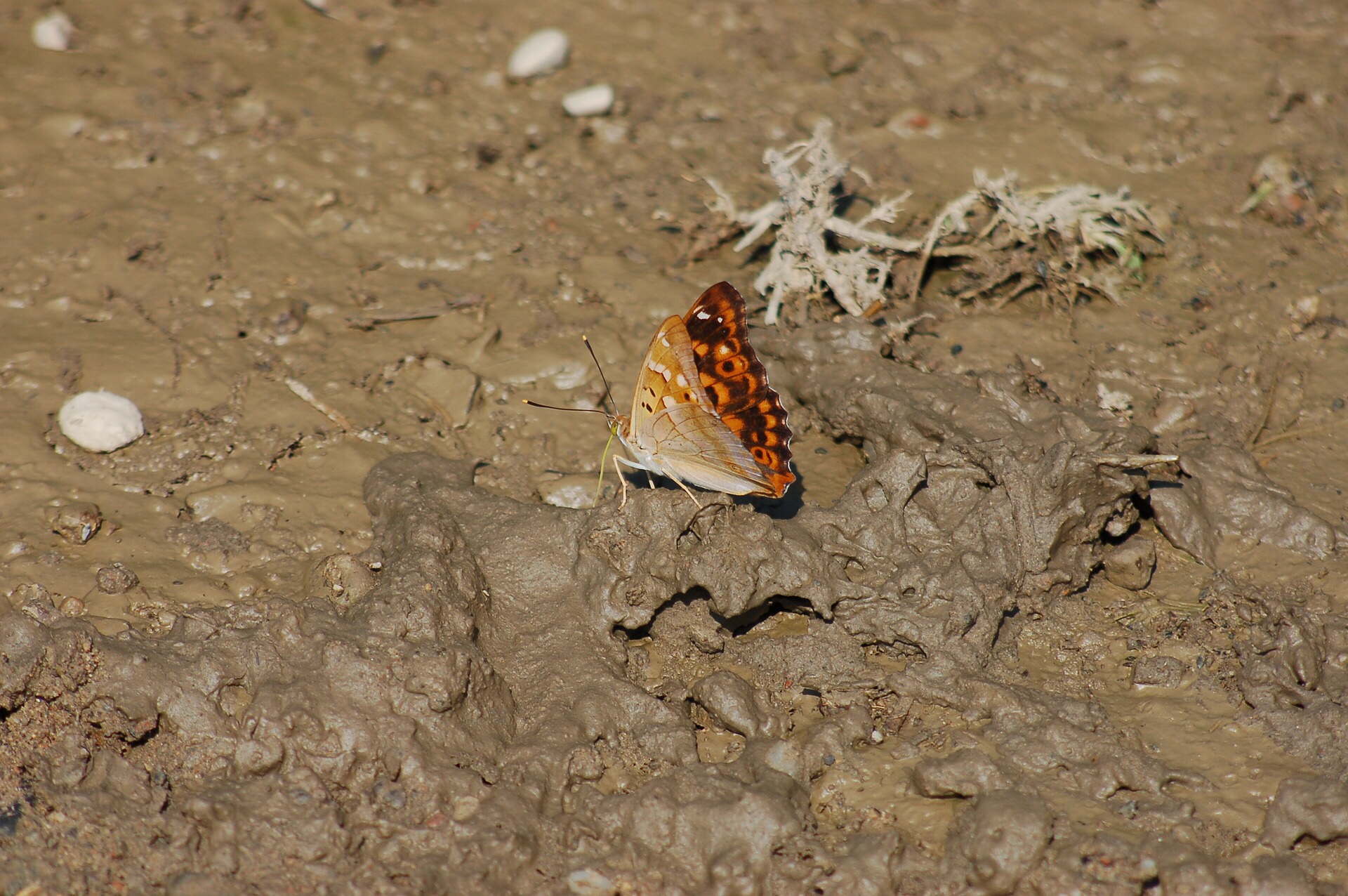 Then, there are the Death-Eaters. While they have nothing to do with He Who Shall Not Be Named (aka, Voldemort [that’s right, I said it]), what they do might be categorized as Things That Shall Not Be Seen.

Some butterfly species have evolved specifically to feast upon the juices of the dead and have developed special adaptations which allow them to ‘sniff-out’ carrion from hundreds of meters away—like a blood hound. Once they reach the carcass, they’ll slurp up the amino acids and sodium (and other nutrients) that have been dissolving into juices through the process of decomposition.

One fluid I forgot to mention is pure gold—liquid gold. I mean urine. Butterflies love urine. Apparently, especially, human urine. When they can’t get their fix, they’ll drink their own! Apparently Bear Grylls and butterflies have much more in common than you’d think at face value.

While most butterflies are rather passive in their nausea-inducing eating of nasties, some are decidedly more tenacious in their efforts. Some species in the genus Calyptra are deemed “vampire moths”, actively seeking out and using their proboscis to suck the blood of vertebrates. The Malagasy Hemiceratoides hieroglyphica has been documented to land on the faces of sleeping birds to drink tears (lachryphagy) from underneath their eyelids!

Next time you have a butterfly land on you, just think—and remember. And then shudder in disgust while you frantically, but carefully, shoo them away to watch their graceful beauty from a distance with a healthy dose of denial.

5 responses to “Mud-Puddling: The Dirty Truth About Butterflies”