In 1917, the American poet Wallace Stevens published a poem called 13 Ways of Looking at a Blackbird. In truth, 13 is a major understatement, with just as much variation in “why” as their is in “how”. Whether you’re a life “lister”, a casual admirer, or anywhere in between, at some point each and every one of has had a moment where we saw a bird and thought to ourselves, “what is that?”

In the past, this has been the moment that separates the bird watchers from the bird seers. It takes a certain kind of intrigue and drive to tear into a field guide, piecing together evidence to find the right ID, the kind that the casual observer might have balked at. Now, with increasing developments in technology, answering that question has never been easier and more accessible. All you need is a smartphone! 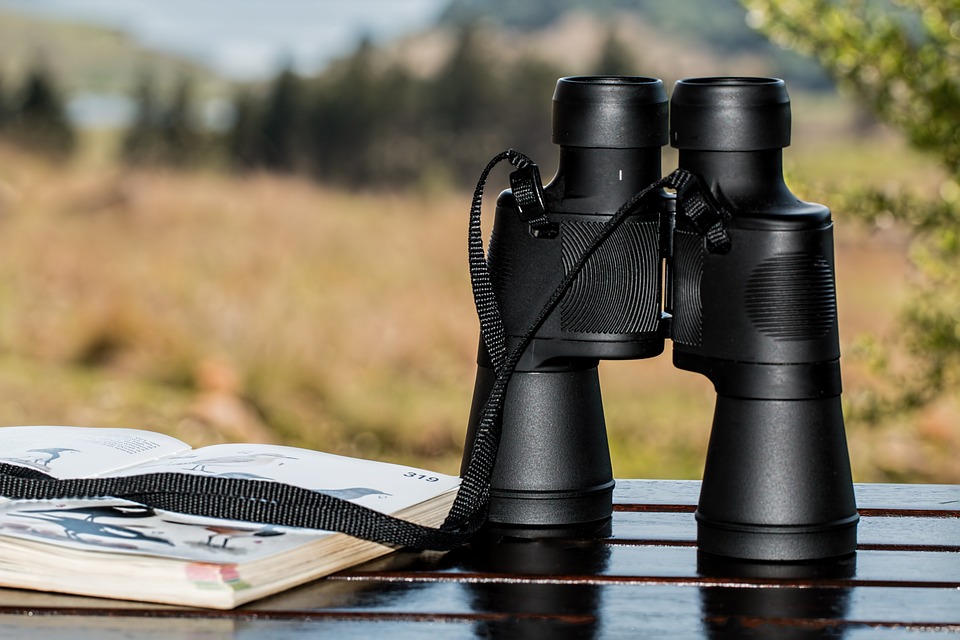 Why bird by smartphone? Well, it’s definitely a matter of preference, but I for one am a major fan. Using a smartphone eliminates the need and reliance on a bulky book whose pages wilt and stick together after an onslaught of rain and mud (if you’re like me), or the terrible moment of not having your book on you. In recent years, apps have boomed in their accuracy, usability, and even allow use not connected to a network. Here are two of my favorites:

Merlin Bird ID, available in the Apple app store and Google Play, is a free app which uses 5 guiding questions and a database of over 500 million observations to help you find your bird.

As a birder myself, if I’m uncertain on the ID of a particular bird, I ask myself a series of questions that guide me through a process of elimination—a process I call the WWASCAL method. (think Elmer Fudd saying rascal). It stands for “When, Where, Action, Size, Color, Angle, Lighting”, meaning “what time of year is it?”, “where am I?”,”what is it doing?”, “how big is it?”, “what colors do I see?”, “what angle am I seeing it from?”, and “how is the lighting?”.

For example, I know that if I’m seeing a large, brown eagle with a golden beak in Minnesota in July that is has to be an immature Bald Eagle since a Golden Eagle is only present in colder months. Or, if I see a bird flying at sunset, I can mentally compensate for how the colors might appear in different lighting—much like the blue/black vs gold/white dress controversy of a few years back. (Side note: I think at some point soon I will write an intro to birding post along with my 10 rules for birding. Stay Tuned!)

Anyway, Merlin Bird ID functions in much the same way an experienced birder would, just with the support of technology and an increasingly massive database. Merlin will ask for your location, date, size, color (up to 3), and what the bird was doing to generate a list of possible birds with surprising accuracy. In fact, the list of possible birds will be customized based on what birds are in your geographic area during that time of the year. Additionally, you can now upload a photo taken of a bird which is automatically checked against their database to find a possible positive ID. Within the app, you can download free bird packs for different locations and use the photos and facts to teach yourself about the birds in your neck of the woods. Want to hear what your bird sounds like? Merlin has over 3,000 audio recordings courtesy of the Macaulay Lab.

Want to take your smartphone birding to the next level? Download eBird (also for free in the Apple app store and Google Play. eBird is an online, global birding community and database. Sort of a citizen science utopia. Seriously, eBird is the largest citizen science and biodiversity project in the world with over 100 million sightings, photos, and audio recordings submitted each year.

With eBird, you can create your own birdwatching checklist to be uploaded to the overall database, explore findings, sightings, and hotspots in your area or around the globe, look at species distribution in real time, get alerts when a species has been spotted in your area, and best of all, using eBird contributes to citizen science, conservation, and the very database that makes Merlin Bird ID possible.

Of course, their are a multitude of other apps out there which serve as mobile equivalents to field guides (most of the major publishers have created app versions), help identify birds by sound, or help to track and monitor movement and location information. However, for those whose birding interest is just beginning to bud, those who care more about ID and less about tracking, and for novice to moderate birders, Merlin Bird ID and eBird are definitely the place to start.