Halloween may already be near its end, but if you’re having trouble getting in the ghoulish spirit ahead of trick or treating or the witching hour, check out these 19 creepy critters and monster themed animals to help you be more David S Pumpkins and less David S No-Fun-kins. Instead of the normal explanatory captions, I’m opting for as little detail as possible. After all, the unknown is most terrifying of all! 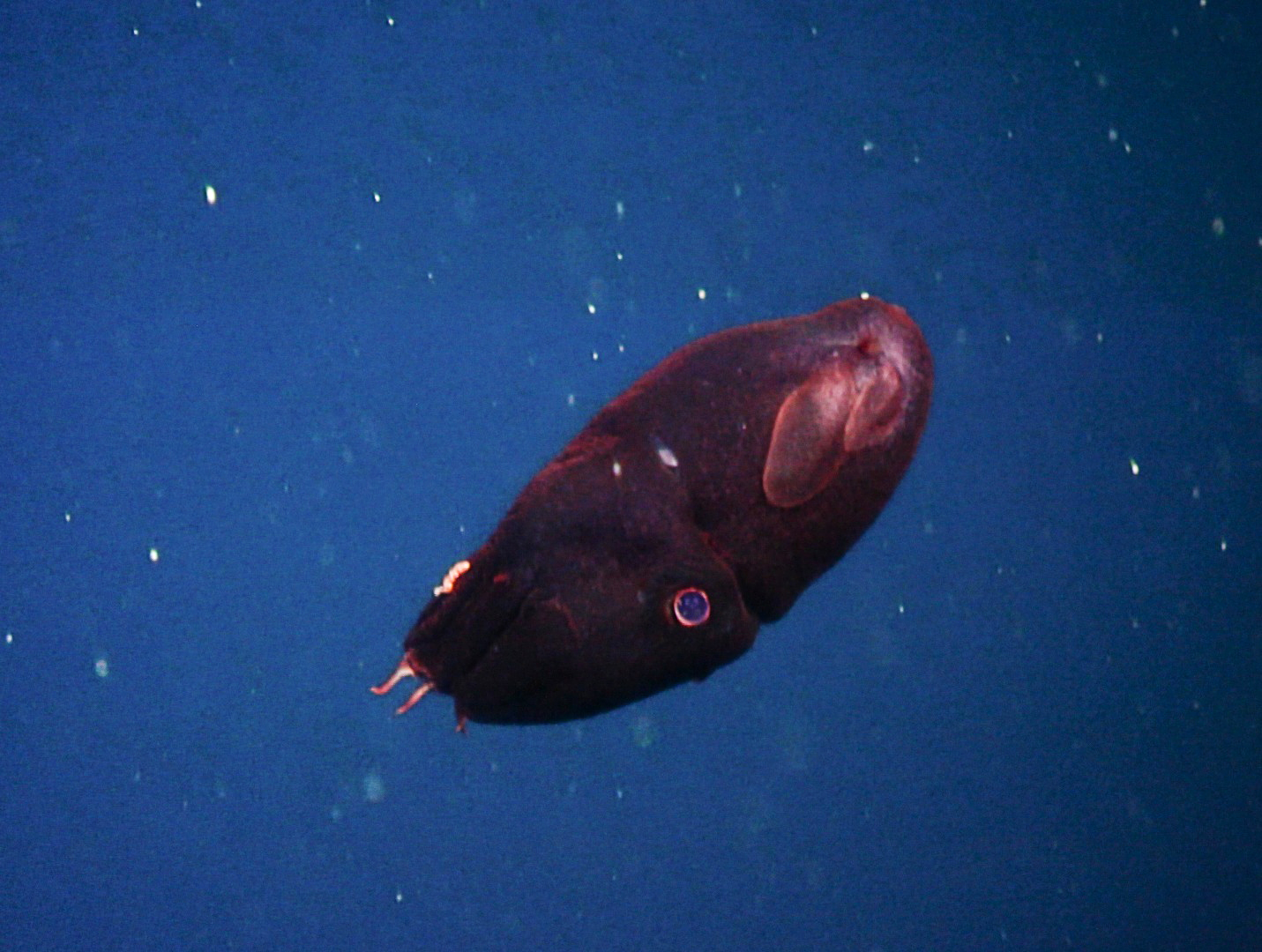 While the squid isn’t particularly scary, its name sure is…sort of.

Not scary, but Halloween-y! 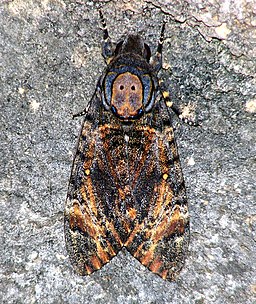 Named of course for the skull like mark on its back.

Both named after a monster, and sorta creepy! 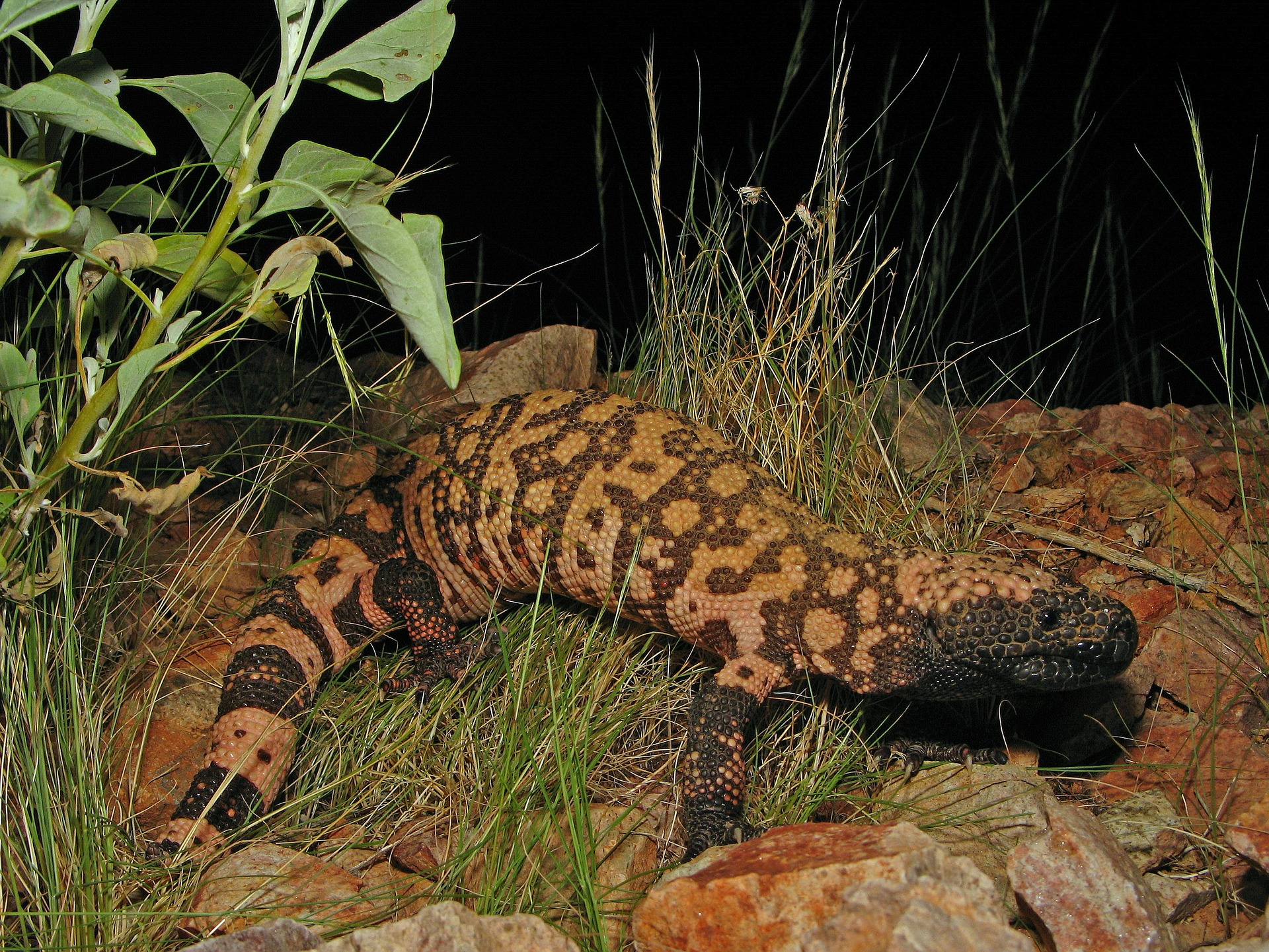 Okay, again, not really creepy, but it’s got the word monster in its name!

Finally, a creepy one.

But now we’re back to the “not creepy, but merely named after a monster” category… 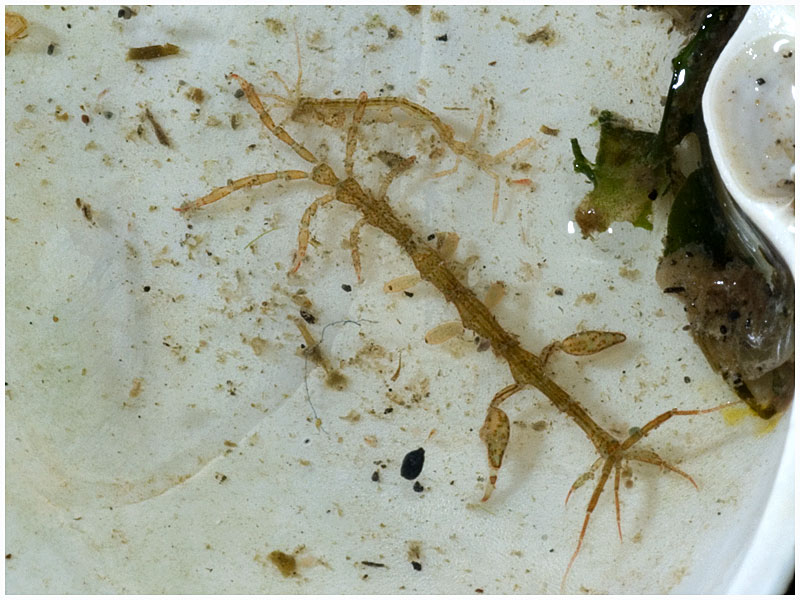 And again…unless you do find them scary? 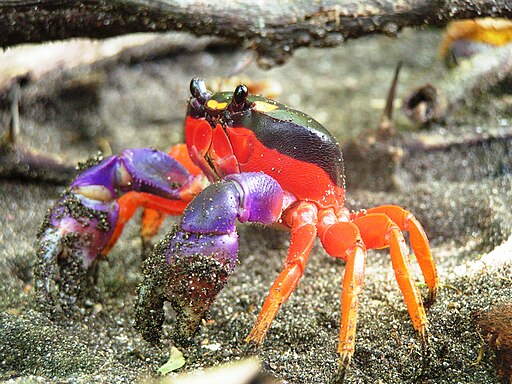 You get the point 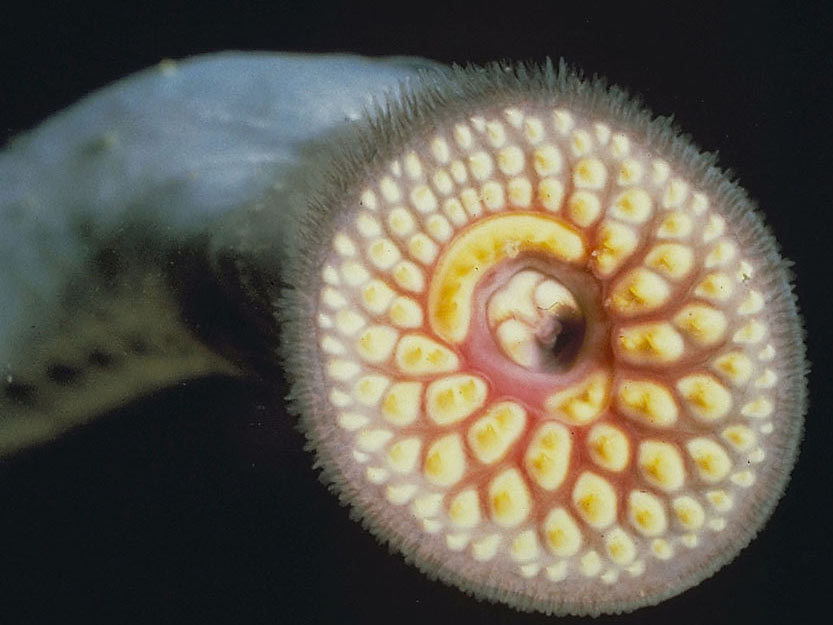 And we’re back! Look at those teeth and try not to shiver! 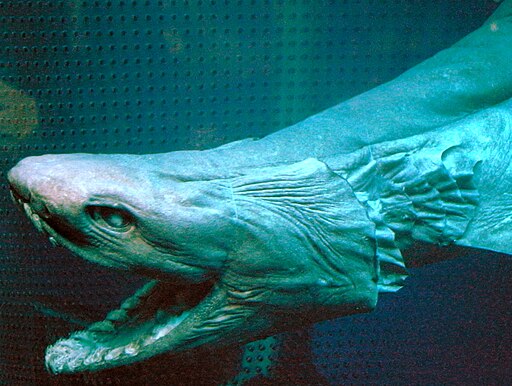 No frills on this one, just spookiness.

Okay, it might just be me, but Aye-Aye’s are terrifying.

This doesn’t even look real…but it is! *muwahahaha* 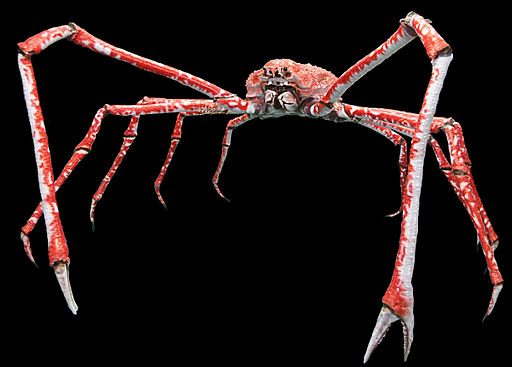 Look closely into the mouth of the clownfish, and be afraid.