As 2018 comes to a close, here are some of the most read, most popular, and other top moments from The Wild Life throughout the year.

Before that though, I was reminded of a passage from my all-time favorite book, Into the Wild, recently that had and has always struck a deep chord within me: “The joy of life comes from our encounters with new experiences, and hence there is no greater joy than to have an endlessly changing horizon, for each day to have a new and different sun.”

Here’s to a 2019 full of changing horizons, different suns, and new experiences. And for all of you who have followed us from the beginning, or who have just recently began following, thank you—truly—and best wishes in the coming year.

Most Played Episode of ‘The Wild Life’ Podcast

This episode, we shared a story that took us all the way from Copenhagen, to the rain forest of South America— from the belly of the beast, to it’s excrement—as we explored nature’s Vampires

Our guest for the episode was Dr. Marie Lisandra Zepeda Mendoza, who had recently finished her post doc in Copenhagen, Denmark and whose recently published research on vampire bats and how they survive on such a peculiar diet was at the center of this story.

Attack of the Bryozoans

While we work on Season 2, I decided to begin a sub-series of shorts in which we take some of our most popular blog post and create audio versions. Now, somethings you may have read on the website (thewildlife.blog) will be available to listen to on the go! This was the first of that series.

If you’ve ever seen a gelatinous blob of ick floating in the water and wondered what type of alien life you were seeing, it was probably a Bryozoan, and they’re honestly pretty neat. Listen to learn more!

Attack of the Bryozoans

On that note, the most read blog post in the one which the previous lister was based on. You can read it here. 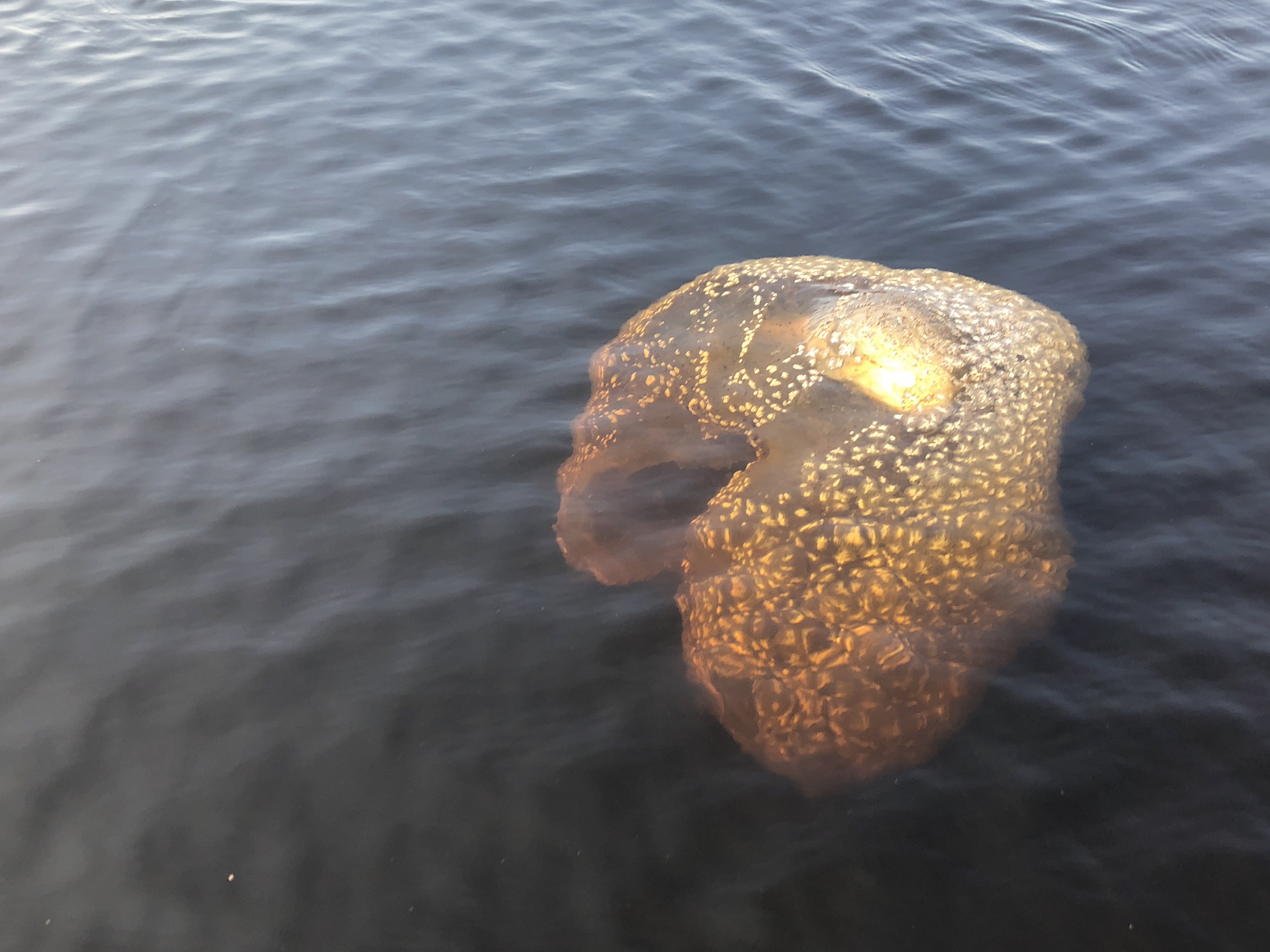 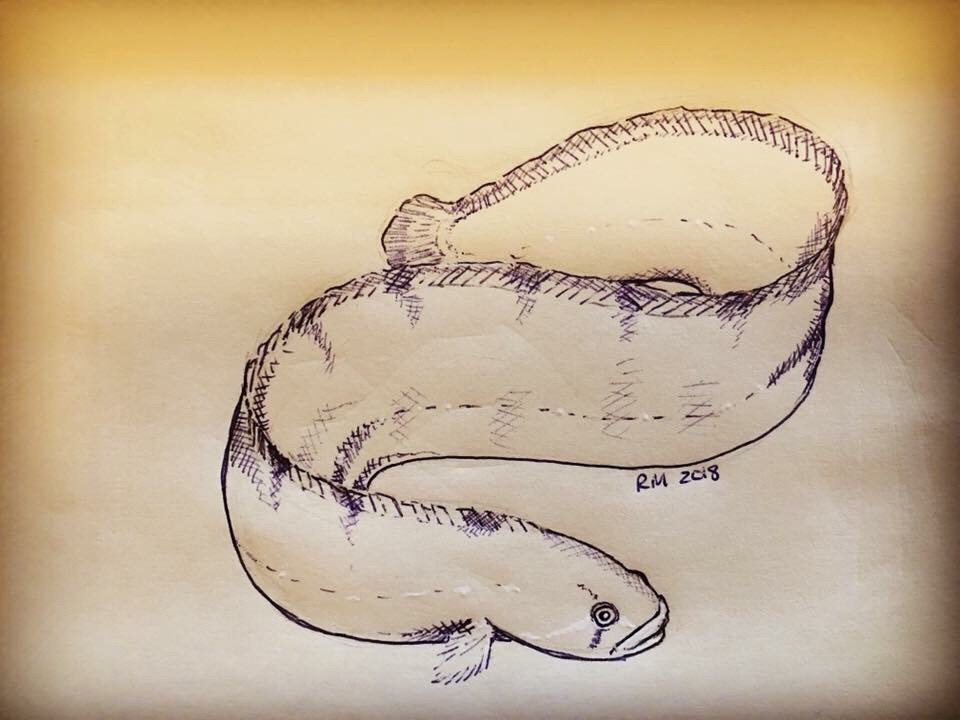 New to Hiking? We’ve Got You

This year, we kicked off the TWL Hiking Club led by Chelsea Bowker (@teacherwhohikes) and TWLHikingClub Tuesday blog post. One of those posts was advice for those new to hiking. You can read it here. 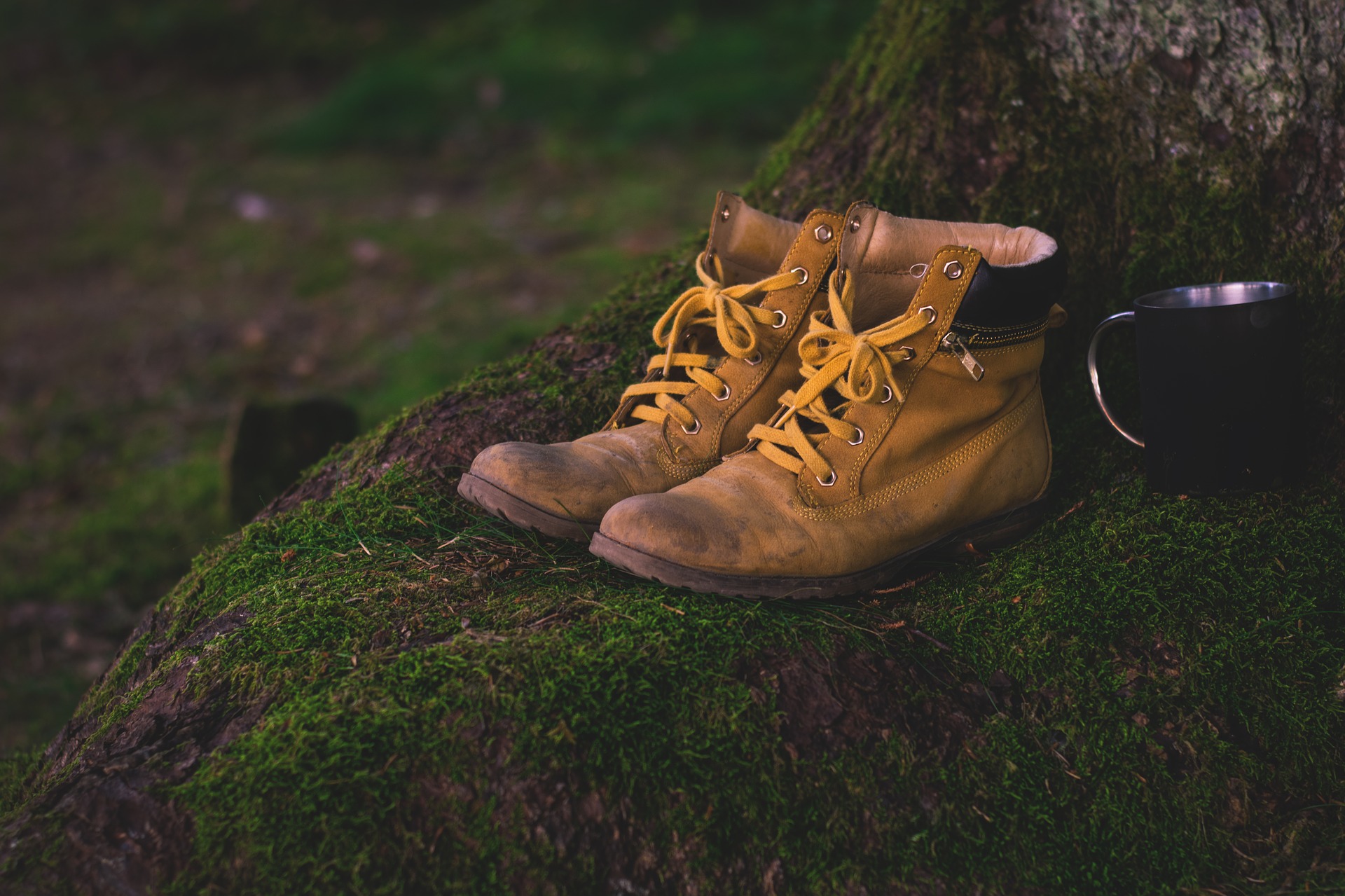 Out of all of the spectacular sights we experienced while canoeing at Savanna Portage State Park, this was hands (paddles?) down the most mesmerizing. If only you could have seen it in motion! My wife later said it looked super ‘Van Gogh’. I couldn’t agree more 😊 🛶 I’m not sure what the plant is called? Have any of you ever seen it or know the name?