The Alcock’s Spikefish, also known as the Longsnout Spikefish is a deep water (1279 to 2000 feet deep, in fact) fish living in the oceans of the Indo-Pacific regions—East Africa to Australia, north to the Philippines and further to Japan.

Spikefish, the family, are ray-finned species including other fishes such as pufferfish and triggerfish. Some, like our alcocki have long tubular snouts, while others are box like, flat, angular, round, spikeless, or even possess specialized teeth for scraping the gunk off of other fish in need of a good scrub. Of course, pufferfish are widely known for their namesake puffing action, as well. The diversity seen in the overall family alone is astounding.

On one final note, some of you may have seen similar images as the one you are about to—the skeleton of a puffer fish. Most do not realize that the spikes are actually part of the overall skeleton and form a dense network. These spike are actually made from nanocrystalline hydroxyapatite, collagen, and water, and are essentially just modified scales. So, I think the award for most metal skeleton goes to (no, not wolverine) the pufferfish. 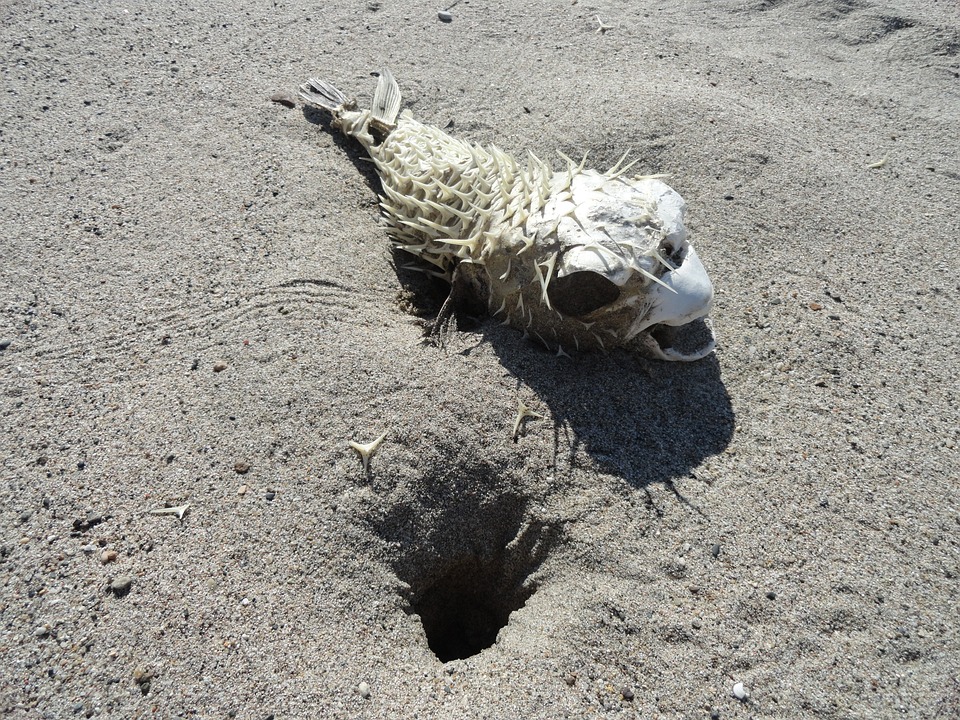