It’s that time of week again to talk about animals that we often overlook but are seriously just as, if not more, awesome than other animals. This week, there are no wolves or bears involved, no! We are talking about the adorable little shrew. 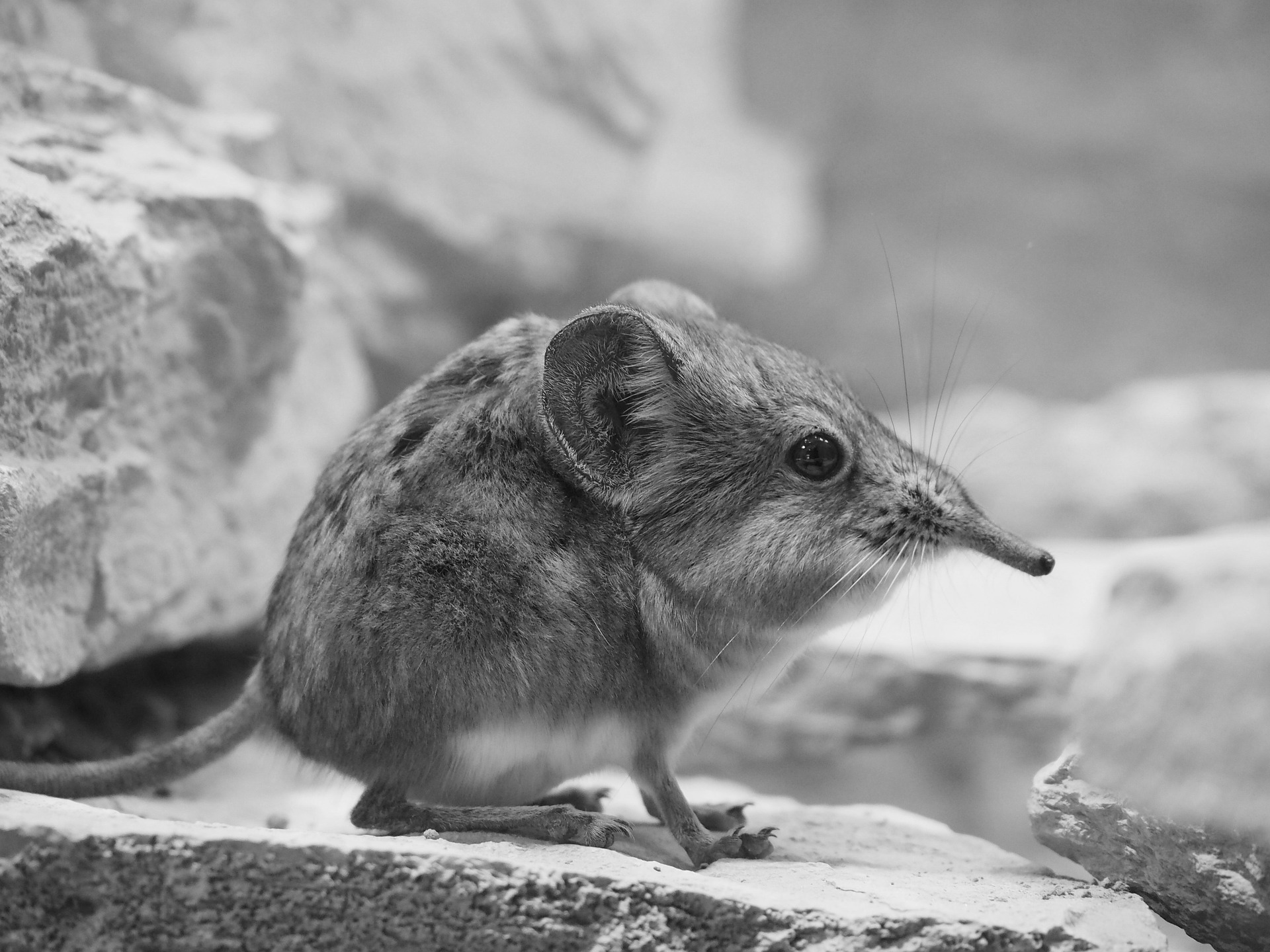 You have likely seen many shrews in your time on this planet. They look like mice who lie a lot because their noses are so long. These mammals are brownish-grey, and smaller than a deck of cards. When I see them, I am usually in a grassy, prairie location. That doesn’t mean they only live in these areas. They are found all over the place. There are also many different species of shrew. 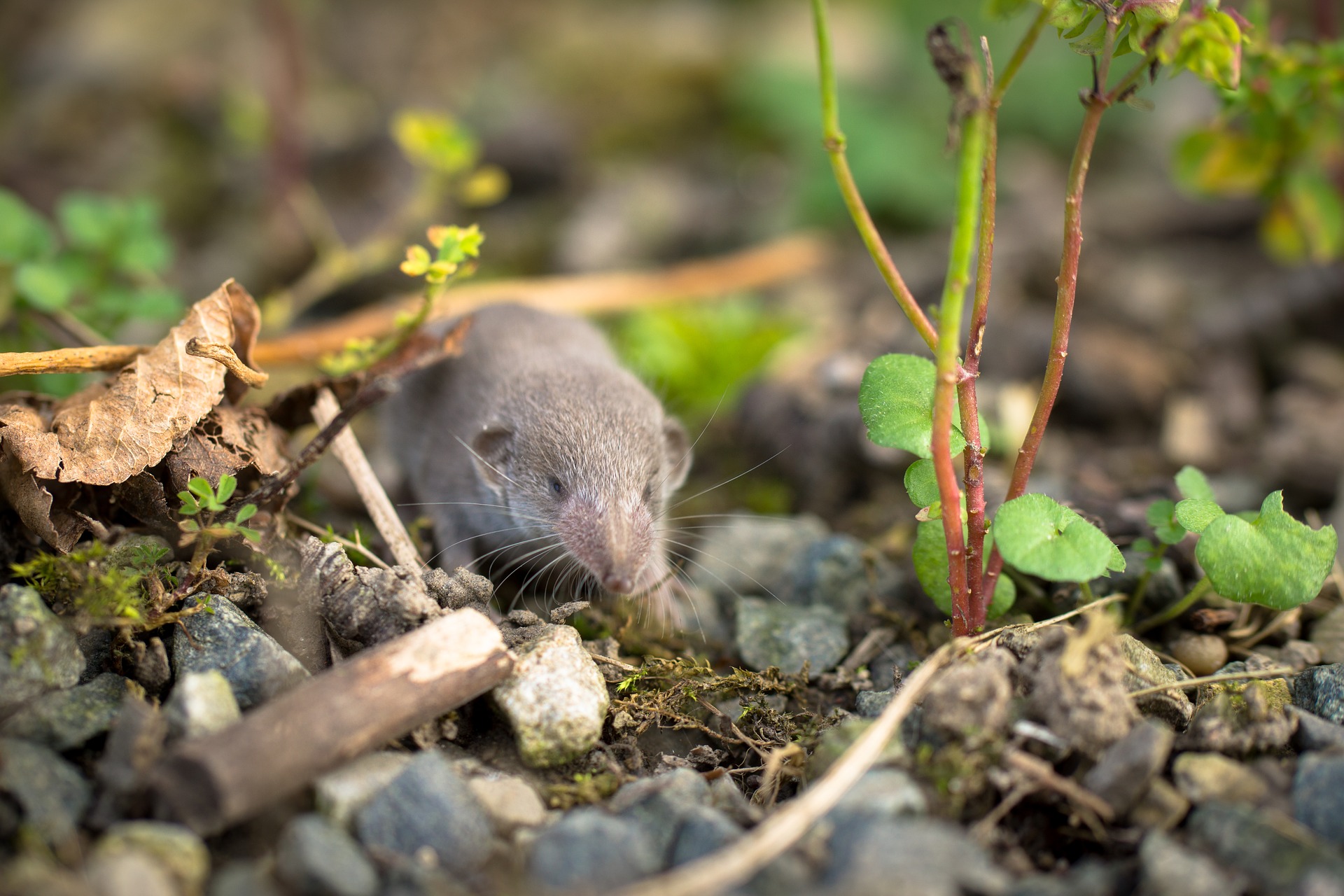 One thing that makes the shrew stand out is how frantic it is. You won’t see this tiny little mammal standing still for very long. They are incredibly quick, and I have even seen reports that say they have superquick heartbeats. You likely would not be able to catch one unless you really tried. In all honesty through, you don’t want to catch one anyways because they’re vicious little creatures. There are even a couple of species that have venomous bites. Y’all, these creatures can take down snakes! Even the ones that are not venomous, which is most of them, have vicious bites that have been known to cause harm. Don’t touch them. 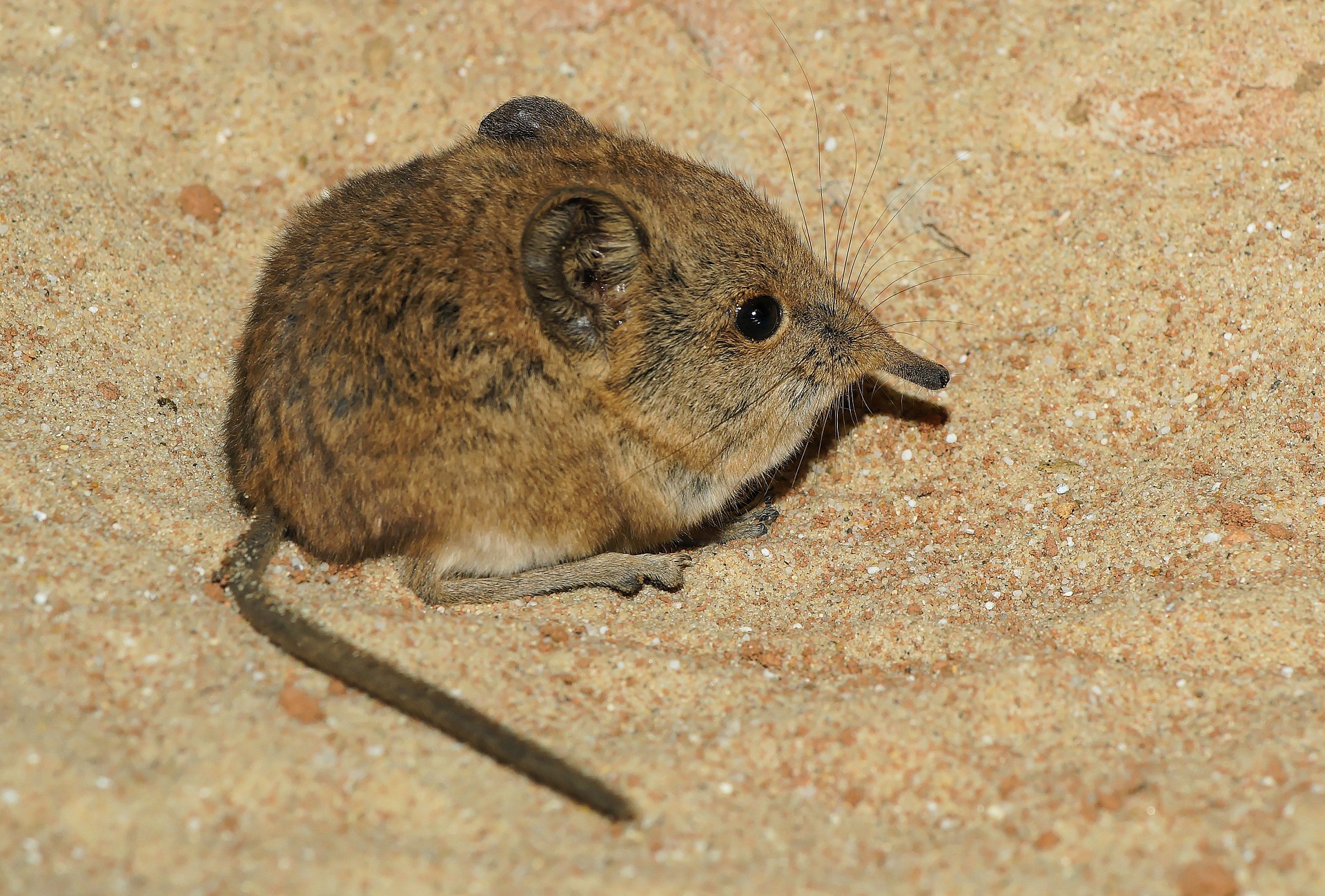 On a more positive note, screws are a lot like bats in that they can’t really see, but they still need to find a way to find food and to find their way around. Some species of shrew actually use echolocation to find things but most of them just use their whiskers. Honestly, I don’t really know how whiskers work so here is Devon talking about why they are awesome:

Hey, everyone! Devon, here. So, whiskers, also called vibrissae, are tactile sensory organs that are embedded deeply in the skin of most mammals. The follicles of these extra thick hairs are rooted in an area dense with blood vessels and nerves. When the whisker is touched or vibrates, it vibrates down to the nerves which transmit information to the brain in much the same way as typical touch. The type of whiskers that grow from the face, like on cat or a shrew, are especially helpful for allowing an animal to better “see” in the dark. They also help to indicate how narrow a space may be, such as a tunnel or small opening an animal may be tempted to navigate. Okay, back to Chelsea.

I would like to conclude with what the most bizarre or interesting aspect of the animals existence is. This week as I talk about the shrew, I want to end with the fact that some of them… Many of them… Are able to actually walk on water. There aren’t very many animals that can do that. So yes, let’s continue to obsess over the predators and raptors of the woods, but don’t forget about the little screws that are under our feet. You may not even realize they are there. But remember, although they are cute, they are vicious, and that’s what makes screws awesome.