Women in Science| Meet Mary Anning, Fossil Hunter, and the 11-year Old Fighting for Her Recognition

Yesterday, May 21, was the 220th anniversary of Mary Anning’s birth. She is not a household name, by any means—though she is believed to be the inspiration behind the well-known tongue-twister “she sells sea shells by the sea shore”.

However, it wasn’t shells she was selling, but fossils of long extinct creatures of a bygone era. She was ‘the greatest fossilist the world ever knew’. Though, the sad truth is much of the world never knew, and still does not.

220 years after Mary Annings birth, a young girl from the very town where Mary lived her entire life is fighting to rectify a historical injustice in recognizing Anning in bronze—a fitting honor for a woman who spent her life uncovering creatures lost to time. 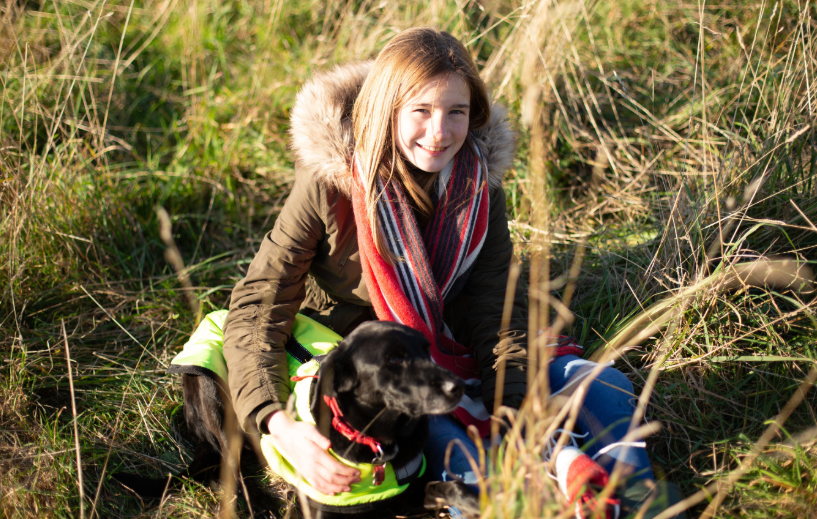 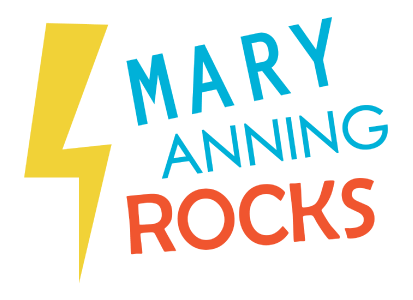 11-year old Evie, has spurred the Mary Anning Rocks campaign to erect a statue of Anning at Lyme Regis on the Jurassic Coast. A letter to the city council was well-received, and their support given. Sculptor Hazel Reeves has been commissioned, support from the likes of David Attenborough has poured in, and to bring further spotlight to the cause, filming began recently in Lyme Regis on a biopic, Ammonite, starring Kate Winslet and Saoirse Ronan, about the life of Anning. The Mary Anning Rocks campaign now needs to raise the funds to make this dream a reality.

The Life of Mary Anning

sea. This area of Dorset in the United Kingdom is, in fact, now called the Jurassic Coast. Annings father, Richard, was a cabinet maker and fossil hunter, died of tuberculosis when Mary, herself, was 11-years old. Before his passing, however, he and the family worked together to hunt fossils in the nearby cliffs and capitalize on what would prove to be a lucrative opportunity. With a table set-up outside their home, the Anning’s supported themselves by selling fossils of ammonites and other various fossils to tourist and passersby.

The family, consisting now of just Mary, her brother Joseph, and her mother—her 8 or so other siblings died during childhood or infancy—was poor and left without a provider. However, Richard’s skill and affinity for fossil hunting proved to be salvation for the Anning’s who carried on the hunts.

The following year, at just 12 years old, she made her first big find. Her brother Joseph had dug up a 4-foot long skull. A few months later, Mary returned to the site and began the painstakingly slow process of uncovering the rest of the body. It was an Ichthyosaur—the first to be discovered. The name, Ichthyosaurus, essentially means fish lizard, but the creature was neither of those things. It was a genus of large marine reptiles of the late Triassic and early Jurassic.

In 1823, she discovered a Plesiosaur. Georges Cuvier, whose extinction theory was gaining significant academic ground and who’s often considered the ‘father of paleontology’, examined the finding and declared it a hoax. He later admitted he was incorrect in his…assertions.

In short time, Anning had defined herself as an eagle-eyed anatomist. When she found something amazing, she sold it. Soon, she was carrying the family business, whilst making brilliant discoveries which would form the basis of many museum collections.

Despite her many discoveries and her undeniable contributions, she received virtually no recognition in her time. In part, this was due to her work being that of the ‘field’ and not of ‘theory’ which was, and often still is, a bias held in academia that prevents those who do much of the work from receiving their due credit. In part, this was due to her and her families low socioeconomic status. In part, it was due to Mary Anning being who she was—a woman doing the work of a ‘gentleman’.

The following is an excerpt from the Mary Anning Rocks website:

“The influential Geological Society of London did not allow women to join as members, or even allow them to attend meetings or lectures as guests. Even though it was very clear Mary knew more about the fossilized remains she discovered and the geology of Lyme Regis than any of the wealthy clients she collected for, it was always the male geologists who published the scientific descriptions of the specimens she found, frequently neglecting to even make reference to her name.

Fossils that she discovered which are displayed in museums all around the world, still show the names of the wealthy, educated men that bought them from her. Her work was plagiarized then and still continues to be to this today.”

It would be impossible to list off every discovery made by Anning, or the thousands of contributions to science she made—at least not in this format. It would be even more impossible to define her legacy. Her life, work, and story have inspired many since her death in 1847. Now, with the help of everyday people, like young Evie of Lyme Regis, and the scientist whose own work was inspired by or built upon the discoveries of Mary Anning herself, more can come to know who she was and the spectacular things which she uncovered.

That being said, there are many who have looked this impossible task in the eye and have accepted the challenge. I, myself, only learned about Mary Anning recently while scrolling through instagram and coming across wonderful people and scientists like Amy Atwater (@mary_annings_revenge), paleontologist at the Museum of the Rockies (@museum_of_rockies) in Bozeman, Montana, whose dedication to sharing Annings story should be an inspiration to us all.

If you would like to support Mary Anning Rocks, you can do so by visiting http://www.maryanningrocks.co.uk. I strongly encourage you to pledge your support and purchase one of their stellar t-shirts. Friends, family, and strangers alike will want to know just who this Mary Anning is, and now you can tell them.