The Problem with Overpopulation & Scarcity

We have more people on this planet than ever before.

Our population held steady for thousands of years, but the Industrial Revolution allowed us to skyrocket, increasing fourfold in the last 100 years alone.

A world full of that many people has people scared.

Will there be mass migrations? Mass starvation? More conflicts? Disease? Will we be living stacked on top of each other in overcrowded megacities like on Coruscant? Will our conflicts revolve around water and food? Will we become so focused on trying to sustain ourselves that the environment falls into an even deeper state of collapse?

Or is all of that just a bunch of silliness?

Overpopulation is a (Dangerous) Myth

The Pacing Problem of Geometric Growth

In other words, the biggest factor in looking at environmental impact is the rate of our populations growth.

Ultimately, if following this logic, the future of humankind is destined to be rife with resource scarcity, conflict over what resources remain, and the other consequences of compact living conditions—war, disease, and famine are inevitable. According to Malthus, a population like we have today should be impossible.

Malthus believed there were two types of checks on overpopulation: 1) Consequential checks like war, famine, and disease, and 2) Preventative checks like moral restraint and abstinence

This is where things take a turn.

According to Malthus, helping the poor is just about one of the worst, most counterproductive, things you can do to reduce environmental impact because helping the poor ensures the population grows. Also, women were at fault for not exercising more moral constraint in the number of children they were having.

If you can’t see the bias…

Where is the blame, or even some semblance of accountability, towards the wealthy? What about men? What about the socio-economic institutions?

These arguments remove blame from political and economic systems, the wealthy, and men and push the blame onto the poor and women.

Take the Irish Potato Famine for example. A Malthusian might blame the Irish or say that the millions who died did so as a result of natural consequence. Overpopulation will eventually lead to disease and famine to keep you in check, right?

Except that idea ignores that the only real reason the famine was as bad as it was was that England had so many actively anti-Irish policies in place and intentionally blocked aid to the country. In fact, the English blamed the Irish saying they were being punished by God and therefore no one should interfere.

The famine wasn’t due to natural consequence. It was man-made.

The Malthus essay was widely read by the elite, and would eventually become the inspiration behind calls for population control, forced contraceptives and sterilization, and other means.

Ironically, Malthus himself was saw birth control as immoral, like many in society at the time, on a religious basis.

Malthus’s ideas would go on to provide some inspiration to the like of Charles Darwin in his development of the Theory of Evolution by Natural Selection, as well as Francis Galton and Eugenics. 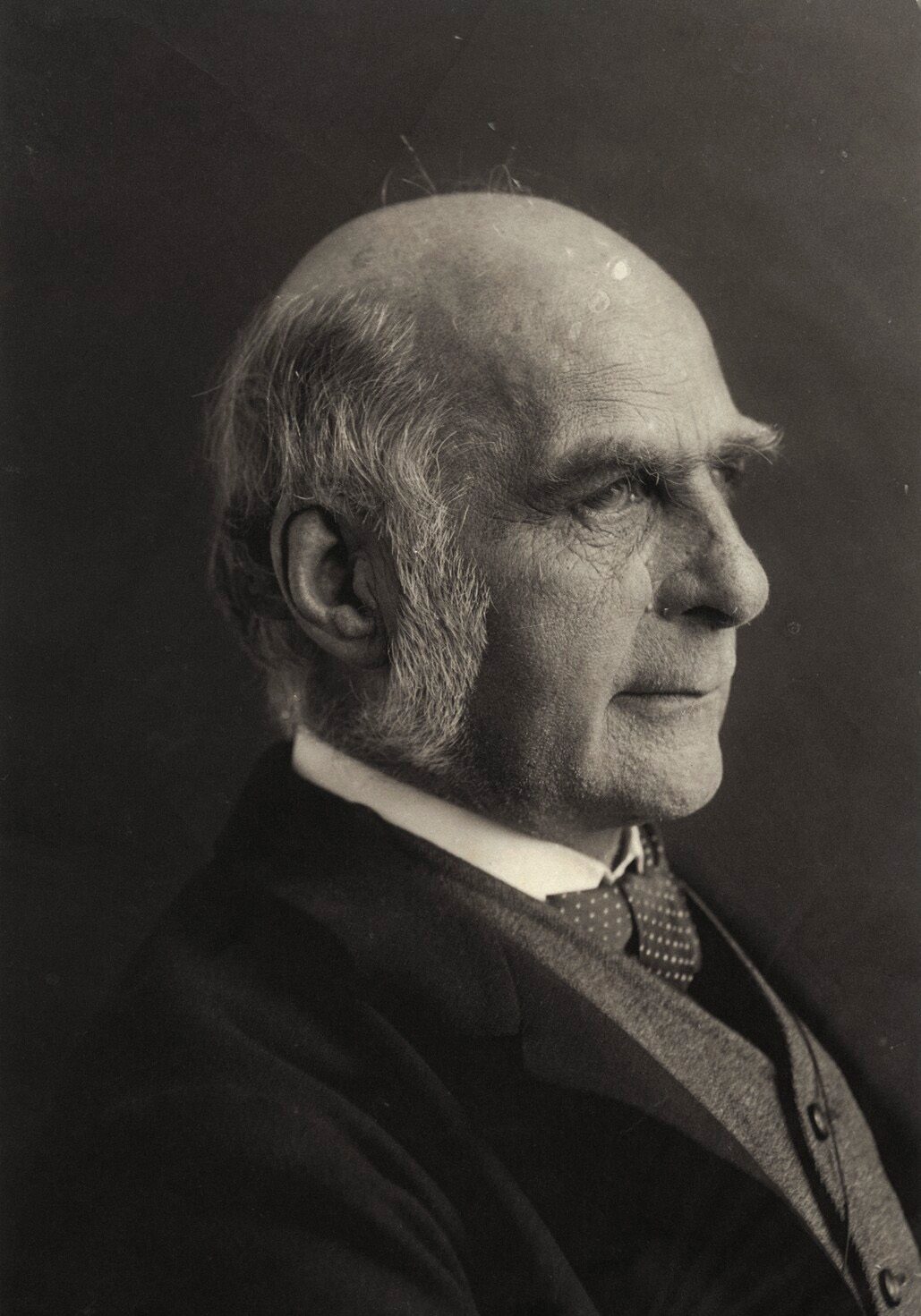 The Eugenics movement was a cocktail of pseudoscience, nationalism, ableism, and racism which aimed to “improve” the gene pool by weeding out “undesirables”, leading to the the beliefs held by the Nazi’s and their attempt to create a master race.

The potential violence and injustice of population-centered thinking

Malthusian thinking has led to violent population control efforts that unfairly targeted the poorest and most marginalized people, many of whom are least responsible for environmental degradation while diverting attention away from the actual causes of degradation.

Malthusian thinking also calls for greater restraints on women, even though it has been shown that expanding women’s rights slows population growth.

Fast forward to 1974 to a pair, Ehrlich and Holdren, and their IPAT equation.

The two were what you could call neo-Malthusians. They carried many of the same beliefs, but also wanted to account for how differing lifestyles might also impact, well, impact.

They developed the following equation:

I = impact on the environment

A = affluence (because wealthier folks tend to have a higher impact)

What they determined is that population is still the most important factor in understanding environmental impact, but those impacts may be lessened by affluence and technology.

In other words, poor and developing countries were still to blame.

Reality is that development has a widely varying impact on the environment. Initially, the impact is greater as the rate of development is at its highest, but once a country reaches a certain level of wealth, that impact begins to decrease as the country develops regulations.

Carrying Capacity and the Ecological Footprint

How much impact is too much? I=PAT can be calculated in different ways to see how much of an impact a certain number of people at a certain standard of living will have on the environment.

Carrying capacity is the population that can be sustained in an area over time. In nature, that is super dependent on ecosystem factors, but our technology and lifestyle have had a major impact on any genuine estimations of human carrying capacity. It’s simply too variable.

One way of considering a localities capacity might be by looking at a person’s or group’s ecological footprint which can be calculated in order to estimate how much of the Earth’s surface would be required to support a population based on the number of resources needed to sustain that particular lifestyle.

Then there are the “Cornucopian” population theorists who see the population itself as a resource and see innovation as the key.

Why? Well, when resources are scarce, people will innovate.

At least, that’s the idea.

The more people there are, the more minds are coming up with new ideas to solve issues, right?

For an example, one could look to the Green Revolution. Society developed a plethora of agricultural innovations that led to greater agricultural yields, therefore more food availability for a growing population.

Granted, there was and continue to be great environmental and social costs.

The thing is, the population-as-resource view ignores some important geographical aspects of population and scarcity—scale.

The scale of food production is not taken into account, nor is its impacts on local communities in comparison to those of faraway places. Just because yields are higher or more food is produced doesn’t mean that food is being distributed anywhere near evenly. Hunger and Starvation may still be widespread. 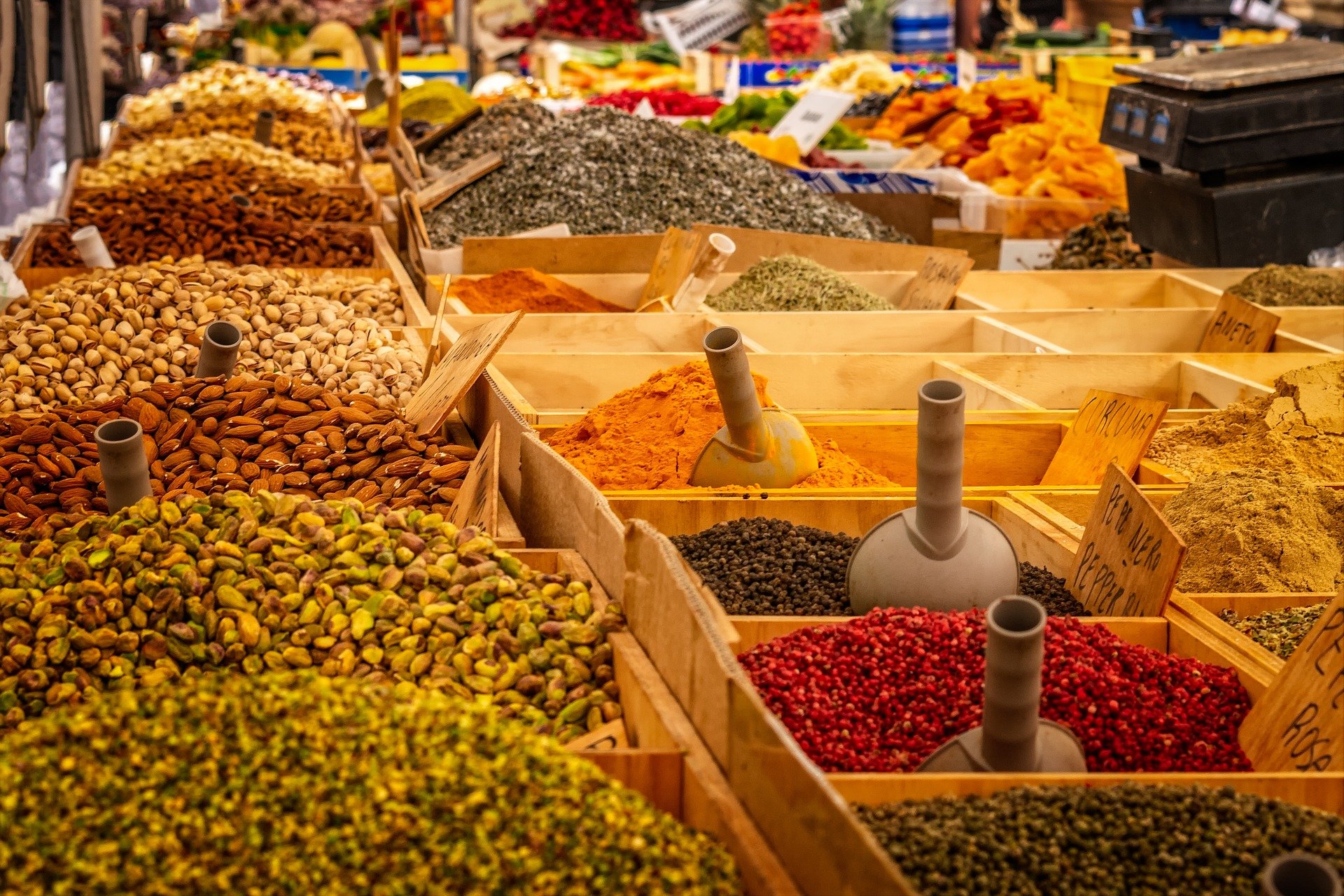 The world produces 1.5x the amount of food needed to feed the entire world, yet an estimated 690 million people go to bed hungry every night.

Are Limits to Population Size an Effect Rather than a Cause?

What is causing the  decline in the population growth rate?

Development and the Demographic Transition Model

The demographic transition model (DTM) is a model of population change that suggests that population growth and decline is based on the stage of development and type of economic activities. 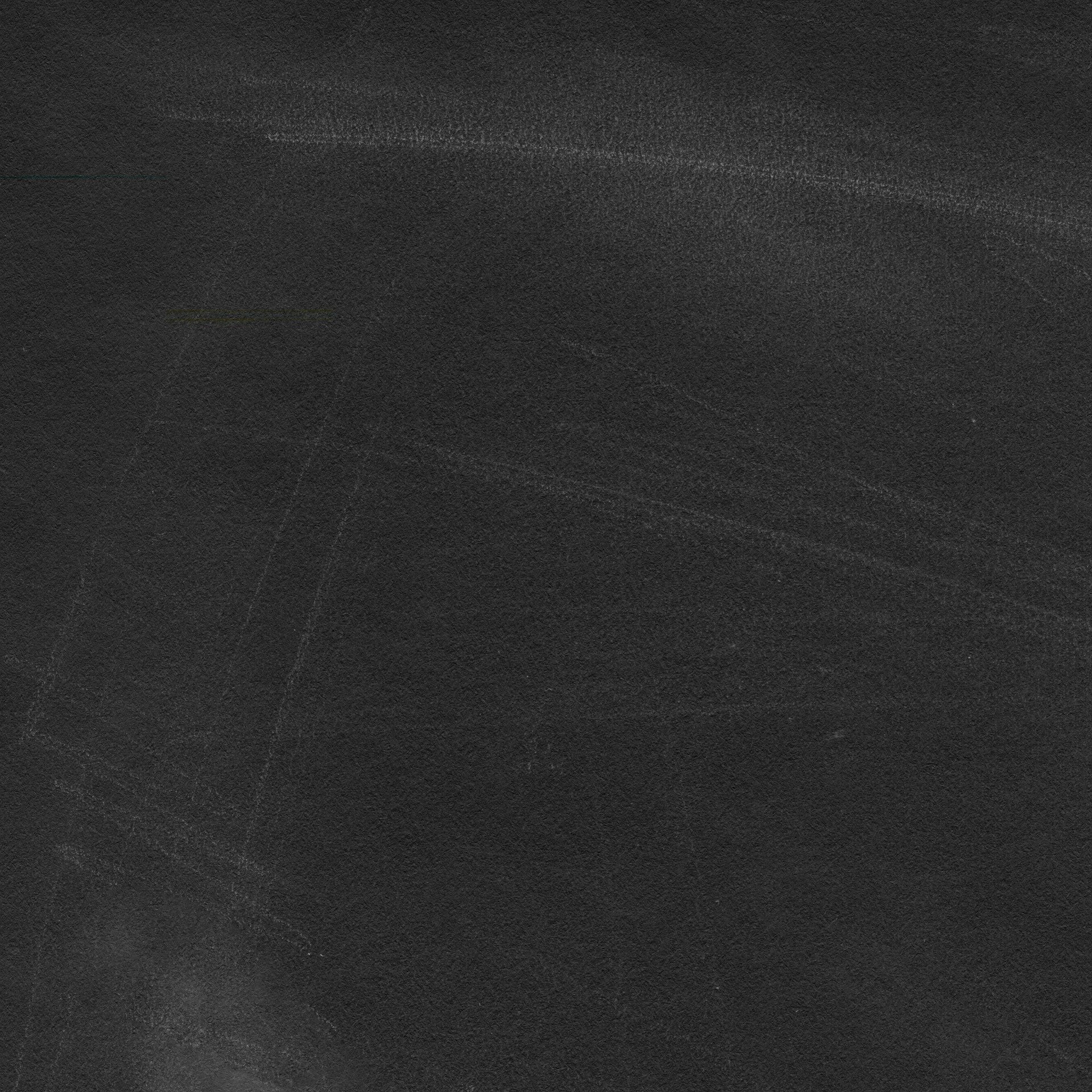 a. Stage I: High Death and Birth Rates. Low or no population growth.

The DTM was based on European patterns of population growth and development from 1800 until the present, but the model has been applied around the world.

If we use this model, most countries in the world have made it to the final stages of DTM, while others are currently in the midst of it.

Currently developed countries on average have taken roughly 80 years to make it through the stages of DTM, while others are catching up.

In fact, many countries have done so remarkably quickly. Bangladesh for example was in stage one during the late 60’s, early 70’s, but made it to stage 4 by 2015.

In part, this is because as more countries make their way through the DTM, the more there are to assist other, either directly or indirectly, in expediting their DTM journey.

No matter how you look at it, increasing the standard of living in other countries is a win-win-win for the world.

In other words, bettering the life of someone on the opposite side of the globe is personally beneficial to you.

This is why anti-foreign aid arguments hold no ground whatsoever.

Whether or not your motivation is altruistic in that you want everyone to live a better life, or morally questionable like you don’t want refugees coming into your neck of the woods for whatever reason, helping others is the greatest solution to a better world.

World poverty levels are lower than ever, and our growth rate is leveling out.

What the DTM does not account for is non-economic factors that may affect population growth.

Around the world, women’s rights, education, and literacy rates are correlated with lower fertility rates.

There is some question about whether lower fertility rates lead to higher education and literacy rates among women or the other way around.

However, lower fertility rates are also associated with women’s empowerment, access to health care, and ability to make reproductive decisions.

In others words, a higher standard of living is also connected to a decline in birth rate and a leveling out of population growth.

Overpopulation is a Myth

Human 12 Billion may never even be born at all. That’s the real reality of population growth.

In fact, many countries will see their populations reduce by as much as half by 2100.

Think about it. When you hear about overpopulation concerns, you hear reference to Africa as a whole, India, and China — in other words, places where impoverished people of color live.

Can localities become overpopulated? Absolutely. Are there problems that come with that? Well, not so much as a cause. Problems associated with overpopulation are a result of a system’s failure to take care of its people through the distribution of resources. Poverty and hunger are more so the result of greed than an increase in people, and it doesn’t have to be that way. Those problems are man-made.

As we develop, our education levels will increase, our standards of living will too, and our birth rates will drop. The fear that’s been instilled in us is a vision of a future that will never come to pass, or at least one that we can avoid now that we know how to curve it.

We also have to reconcile that just because our staggeringly large population won’t lead to doom doesn’t mean we don’t and won’t have consequences to mitigate—a changing climate, for example.