How to Build an Animal | Part One

There really is no shortage of ways to build an animal, but there are rules to be followed—rules with deep roots.

Life is like a tree. An endless tangle of branches reaching out in all directions with few straight lines, yet the chaos can all be traced back to one single point of origin. In the case of the tree, that’s the trunk. For us, and all other animals, that’s LUCA—the last universal common ancestor.

Animals are but one section on that tree, let’s say the upper left side. At some point towards the base in the thicker branches, we split off from other life. Every split as we move up the tree marks some new event, depending on how you’re organizing things. Commonly, it will come down to some new physical, anatomical, characteristics. 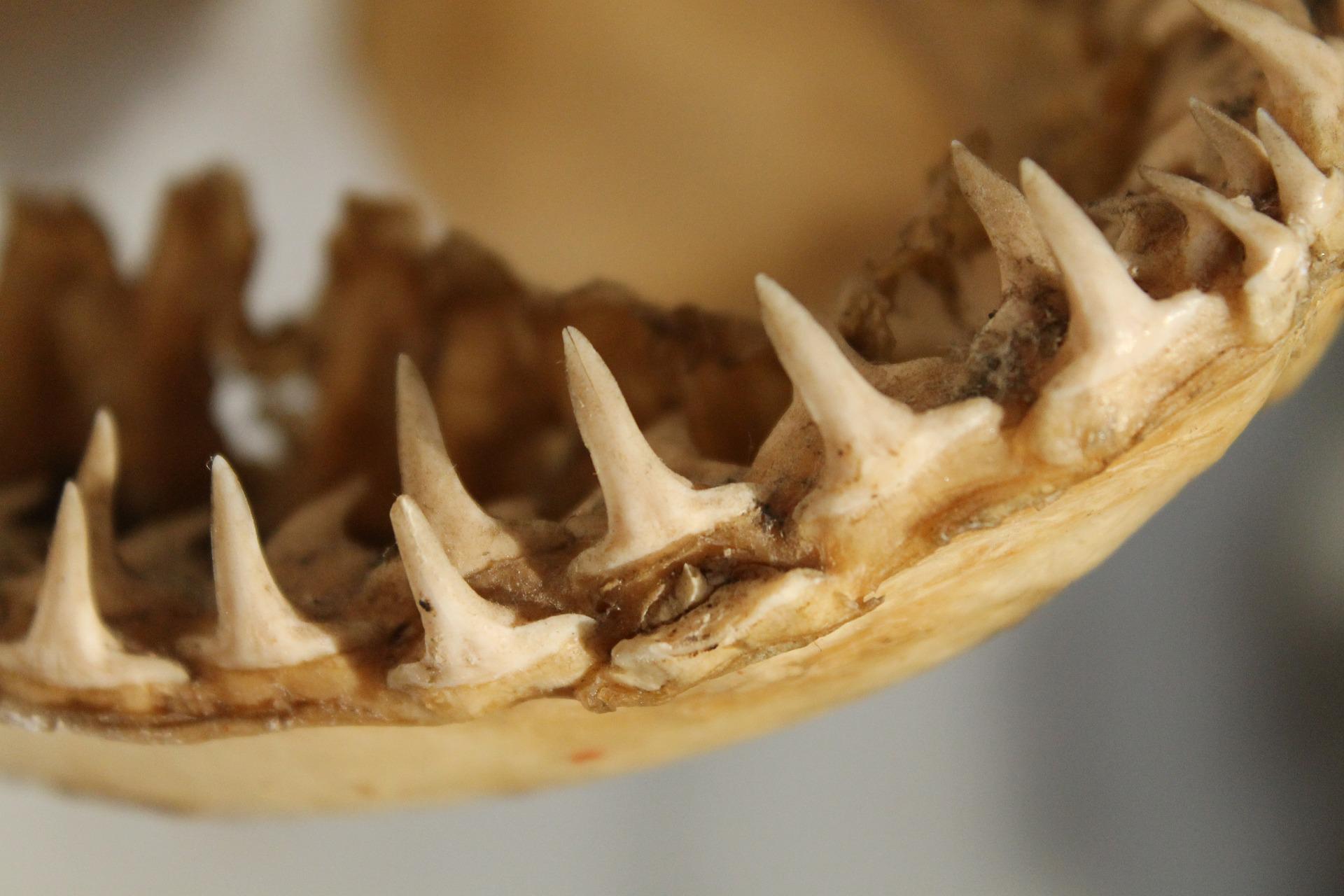 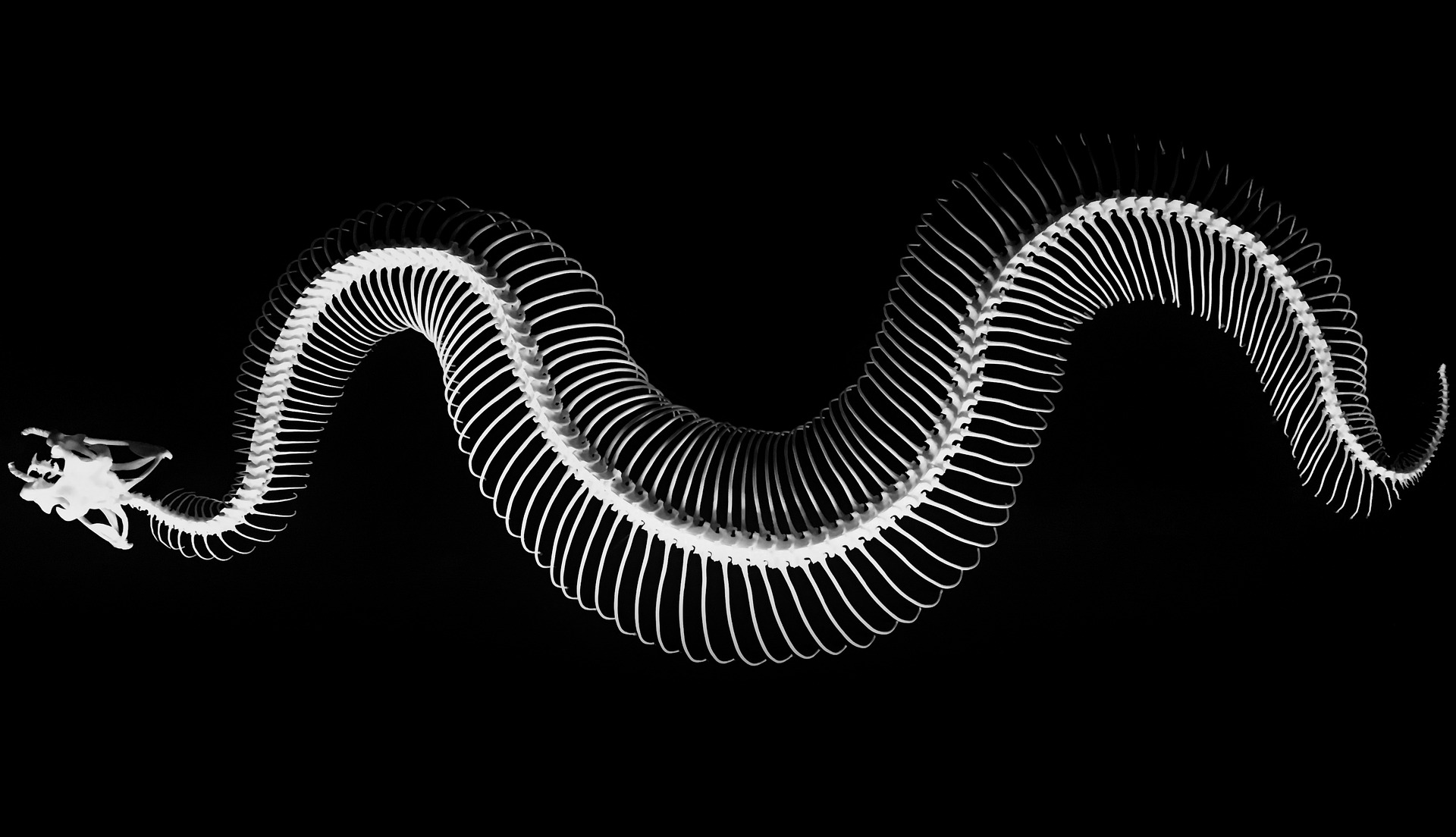 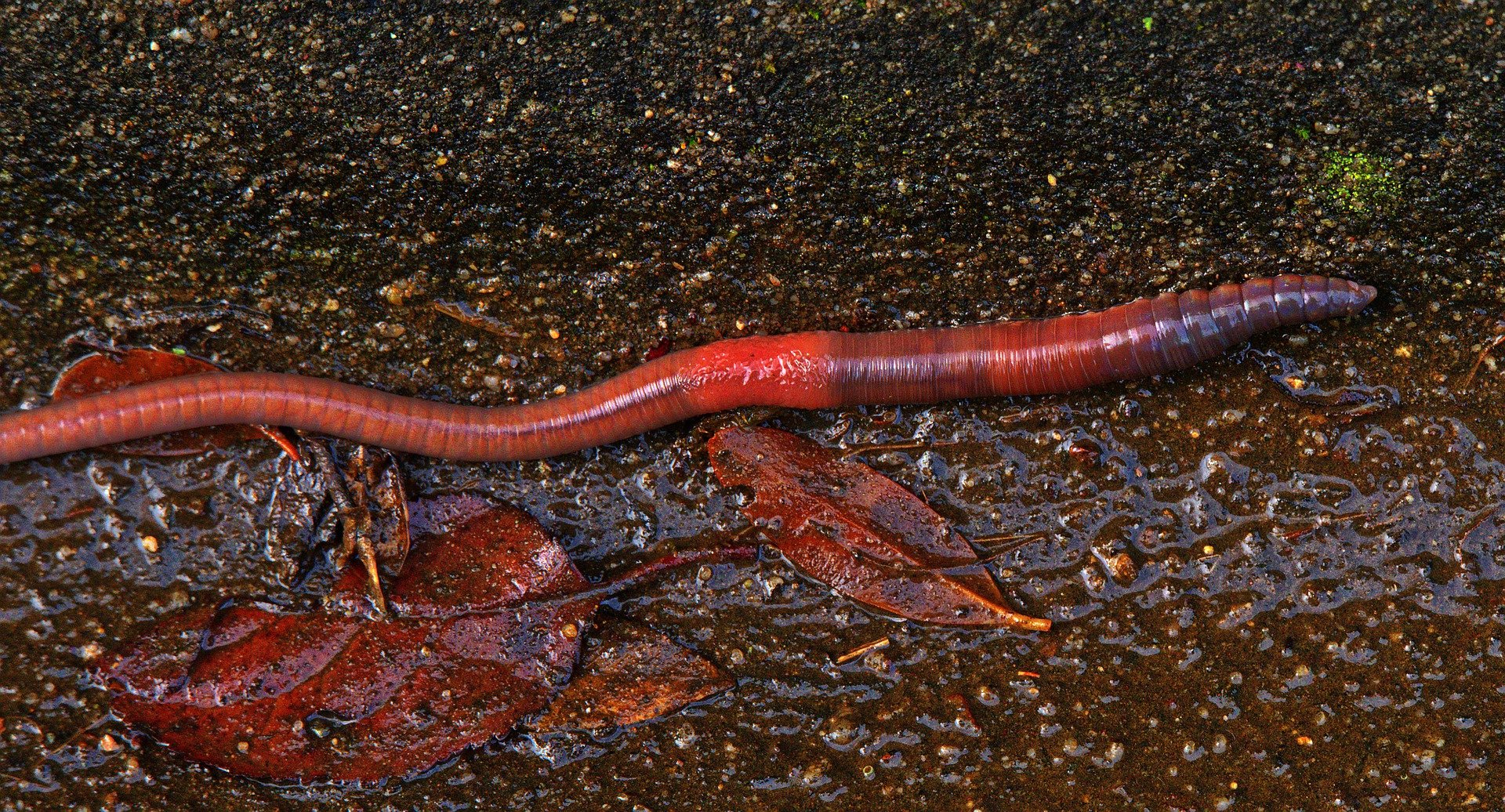 you name it and there’s a fork in the branches to point to.

The evolution of DNA technologies has revolutionized how we see this tree but also complicates things. For example, the lungfish is more genetically similar to a cow than to a salmon (another FISH). How can that be? Is a cow a fish? Is a lungfish a cow? Do fish even exist? That’s all a great discussion to have, but not right now. sorry 🙂

The point is this: sometimes shared anatomical traits don’t necessarily mean close relatedness. Take birds and bats, or dolphins and sharks, for example. DNA and other molecular things can be an additional check on the relatedness of life.

As animals (very, very, very slowly) came onto the scene, one of the first big signs that something new was happening to life was the development of tissues. Now there’s only one type of animal without them: sponges! Sponges get their own branch, while a new one splits away leading to all other animal life. The tissue gang, if you will.

The next big milestone had to do with how the body was set up, specifically related to symmetry. Butterflies are symmetrical, and so are we.

Sponges (again with these guys?) are not. We call them asymmetrical.

Of course, there is no one way to be symmetrical.

Think of a pie, an expertly decorated cake, or a jellyfish! Those are radially symmetrical. If it can be evenly divided through a center point into roughly equal pieces, think cutting an apple pie in half through the middle, then it has radial symmetry.

While it’s super similar to radial, bilateral symmetry is, well, different. It helps to dissect the word. Bi-, of course, means two. Lateral, depending on how you’re using the word, essentially means sides. Bilateral symmetry means that the thing we’re talking about can be split down the middle into two equal sides. Think of a butterfly! Actually, think about most animals, because most of us have bilateral symmetry! That split can only happen in one direction, though. A centaur, while not a real creature, can be split vertically into two “identical” sides, but if you tried to split it horizontally…well, you’d end up with half a horse and half a dude, and that’s just upsetting.

A key trait of mega-importance evolutionarily is this thing called cephalization. Cephalo-comes from the Greek for head. Cephalization is the tendency for animals with bilateral body plans to have nervous tissue and sensory organs concentrated on one, front, end of the body, like a head!

The head end of animals is called the anterior.

The bottom end is called the posterior.

This next part is slightly tricky depending on how you think about an animal’s orientation.

The backside of an animal is its dorsal side. Think of a shark or a dolphin’s dorsal fin. Where that may get weird for you mentally is that our back is our dorsal side, but we stand upright while most animals do not.

An animal’s front side, or its belly, is its ventral side

This is all, of course, related to the general shape or outside of the body. We’ve yet to dive into what lies beneath or how any of it develops in the first place.

This is just the beginning.

Next time, we’ll define coelomates, pseudocoelomates, acoelemates, and look more closely at how any of this develops to begin with.

2 responses to “How to Build an Animal | Part One”