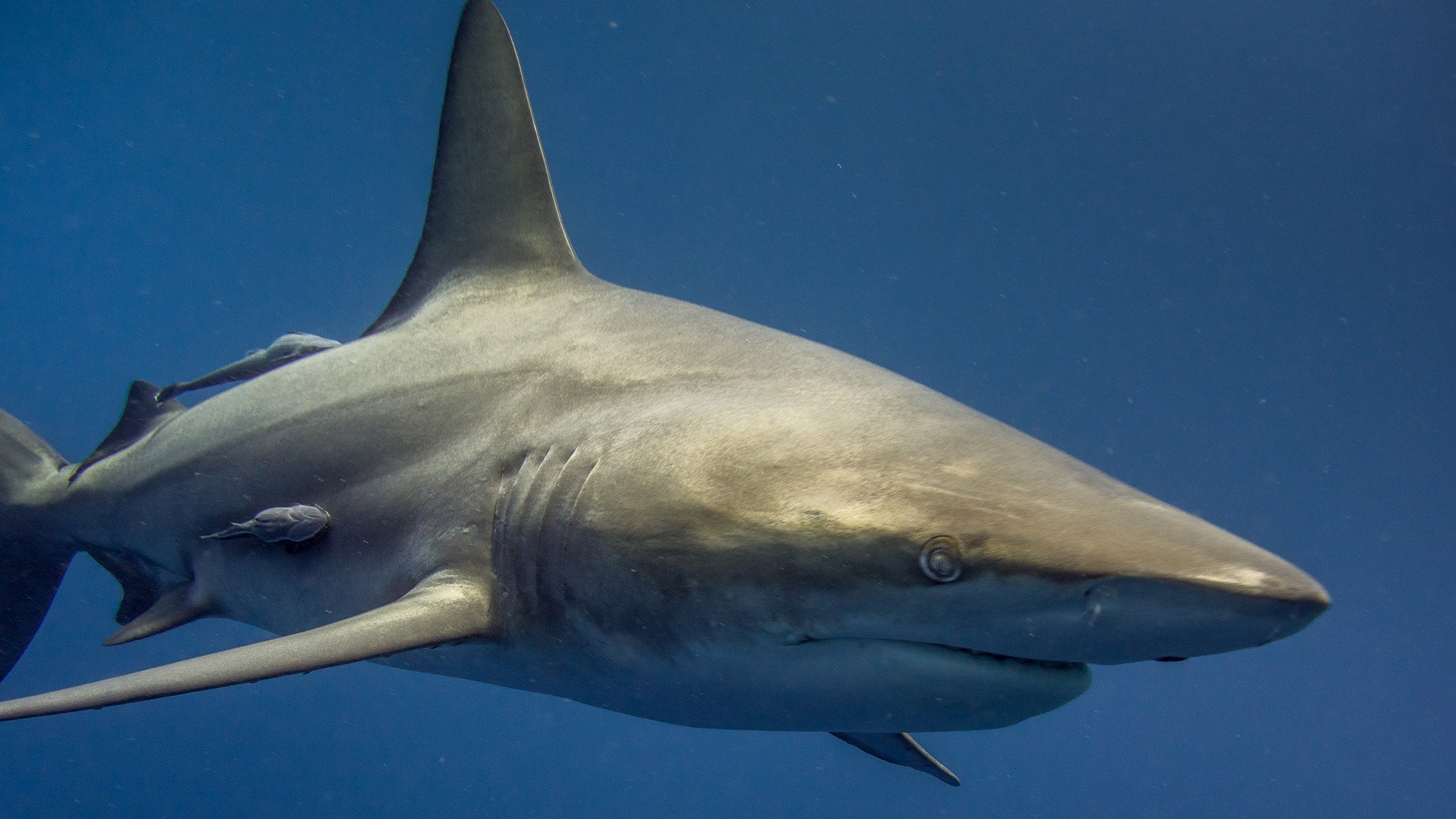 “Sharks, Lies, and Videotape: A content analysis of 32 years of Shark Week documentaries” is a stunningly comprehensive report on the ways in which Shark Week, arguably the largest source of shark information consumed by the masses, mixes real science with spectacle and salacious stories. Authors Lisa B. Whitenack, Bradley L. Mickley, Julia Saltzman, Stephen M Kajiura, Catherine C. McDonald, and David S. Shiffmann have truly done an impeccable job with their analysis.

The ecological importance of sharks is well-documented, yet 25% of all species are threatened with extinction. Garnering support for conservation efforts, it is believed, is often hindered by public perception and misinformation. Shark Week has long been a high-profile, international event, and as such has the potential to be incredibly influential on public perception of sharks, research(ers), and conservation efforts geared towards sharks. Of course, that public perception may also have a down-the-line impact on funding for research and conservation efforts, as well. However, Shark Week, being an annual television event is often criticized for assigning greater value to ratings than to accuracy, instead often airing programming rife with inaccuracies and fearmongering.

This paper’s authors analyzed 272 episode titles and the contents of 201 full episodes across 32 years of programming to identify trends and areas of bias or concern, ranging from featured research species covered, expert interviews, messaging around conservation, and portrayals of shark species, to biological accuracy. Their findings reveal that many Shark Week programs do indeed revolve around fear and risk, but a focus on shark attacks isn’t as frequent as is often believed. While many programs do indeed focus on the more charismatic chondrocytes, 79 species have been featured overall. As has been previously reported, the authors concluded that most expert scientists featured are white males, and the research featured is of a small set, typically the more visual and expensive. Overall, sharks are presented more negatively than positively, with conservation messaging only appearing across 53% of episodes.

In regards to general paper structure, it is in my opinion that the introduction section reads in a manner that is too similar or parallel to the abstract. In a sit-down read-through, it feels repetitive. While I understand the inclusion of specific cases of how infotainment influences viewers, from pregnancy to COVID-19, (lines 135-148) as support for how this may be possible with Shark Week, it teeters on a faulty comparison fallacy. The specific examples provided show evidence of influence in those specific contexts, but the range of other possibilities is not accounted for, and none of them directly support the claim about Shark Week’s influence on public perception, therefore I feel them to be unnecessary.

On a similar note, the first 177 lines, or 7 pages, feel upon reading as a lengthy justification for the paper which communicates, albeit indirectly, that the paper was written with a predetermined conclusion or framing bias in place, most of which could be summarized much more briefly to give way for the specific methodology used for analysis and what the results indeed were. Overall, the sheer number of data points gathered in the effort to quantitatively assess trends within the programming of Shark Week as well its impacts is one of the most impressive displays of dedication and thoroughness that I have ever seen.

In regards to some specific points of feedback, with the exception of the abstract, it is not until line 91 on the 4th page of the paper that Shark Week is referenced. To me, it feels a bit like burying the lede. Perhaps shifting that paragraph earlier into the paper would help the introduction flow better and reiterate the purpose of the paper at an earlier point. In that same paragraph, there is a reference to the number of additional Discovery viewers during Shark Week that don’t otherwise view Discovery, as well as the spike in Wikipedia searches during the annual program. The inclusion of those stats provides a great context to just how influential the program is.

Further on in the introduction, line 128 includes a citation listed as Shiffman, pers. obsv. I do not know that that is a necessary or appropriate inclusion. It would be nice to see some data, from a survey or otherwise, to support the preceding statement.  Upon an in-depth reading of the methodology used, I was thoroughly impressed by the level of attention to detail, the multi-disciplinary approach taken, and the comprehensive nature of the codebook developed for episode analysis, as well as the measures taken to ensure the reliability of the systems.

The conclusion was surprising to me, I feel in part because the introduction of the paper was so effective at persuading me, or influencing my overall attitude going in, into a negative bias towards Shark Week. I saw no way in which the research could possibly reveal any positivity. However, the conclusions acknowledgment that Shark Week is not, in fact, mostly about attacks and bites, and has indeed included a surprising diversity of representation in biodiversity was reassuring that Shark Week may have a positive future ahead and maybe is not as deserving of such harsh criticism as I originally felt. Either way, the conclusion on Shark Week’s influence and impact is powerful. Discovery wields great power over not just the entertainment of its viewers, but perhaps even the future of whole species, and it’s a power that needs to be wielded with more care, more responsibility, and better representation.

Sharks, Lies, and Videotape: A content analysis of 32 years of Shark Week documentaries