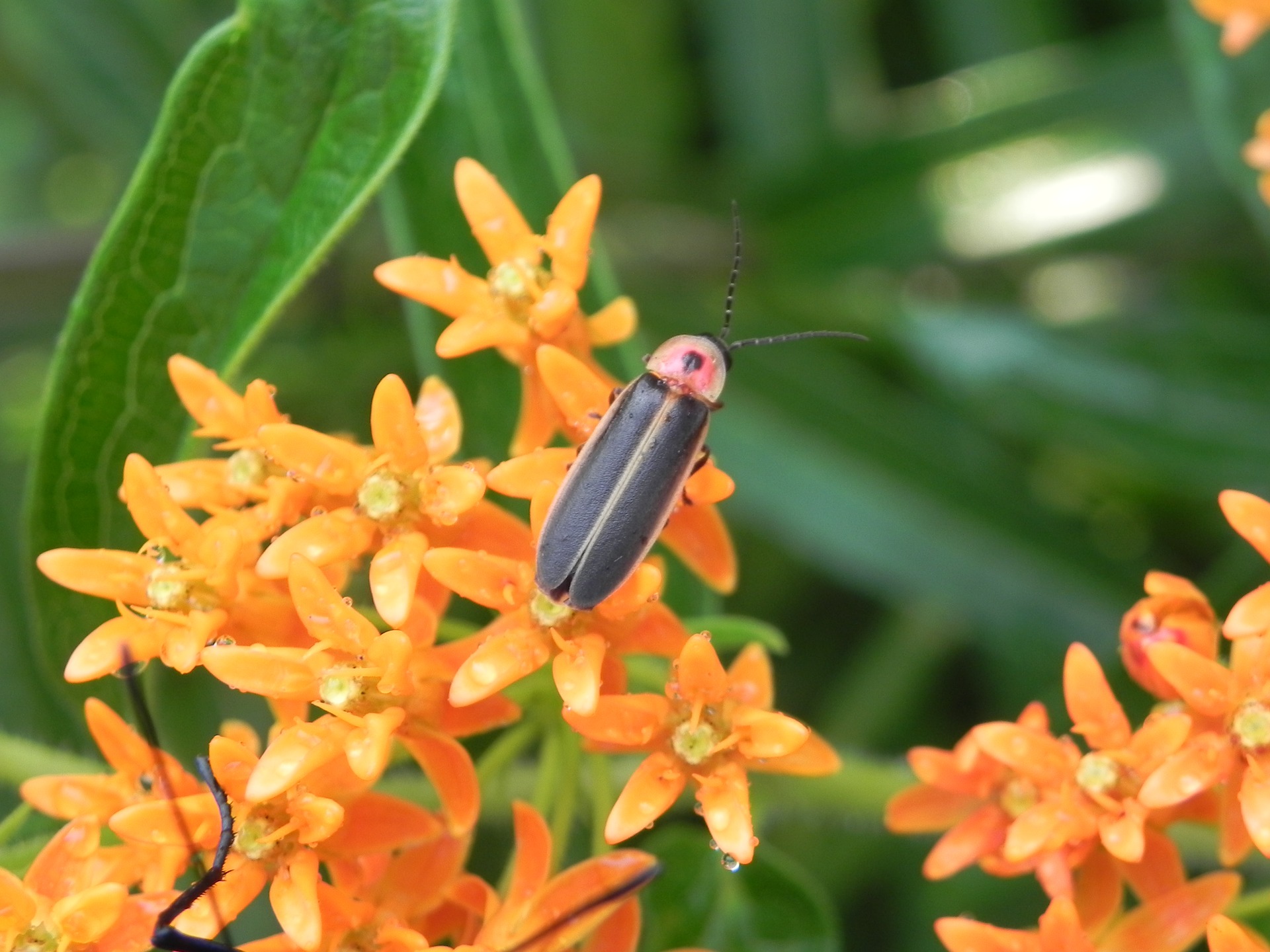 Discover why we are seeing less fireflies, the secrets behind their natural glow, how to find yourself a lady firefly, and so much more in this jam-packed episode.

Our guest is Lynn Frierson Faust, the lightning bug lady of Knoxville, TN. She’s the author of Fireflies, Glow-worms, and Lightning Bugs,which details flash patterns of the 75+ species found in the eastern and central United States and Canada. She has over 20 years of experience as an independent researcher working with university teams, and as an advisory consultant on firefly studies with state and national parks in Tennessee, South Carolina, Mississippi, Pennsylvania, and New York and an on-site scientific consultant with BBC Nature, the Discovery Channel, and National Geographic, she’s published plenty of her own papers, and knows more about fireflies than fireflies know about themselves. So, hold onto your glowing butts. This is gonna be…LIT!

Listen to some of your favorite shows ad-free with Stitcher premium like Conan O’Brien Needs a Friend, My Favorite Murder, Science Rules with Bill Nye and more! Plus get access to Stitcher Originals, Bonus Episodes, Comedy Albums and more!

Just $4.99 a month. Go to stitcher.com/premium and Use promo code THEWILDLIFE for 1 month free

Become a member supporter and wildlife ambassador at patreon.com/thewildlife