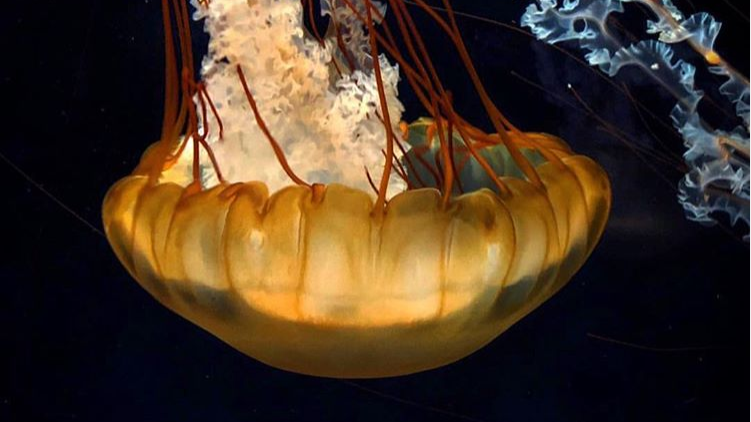 Well, it has been nearly 3 months since the last episode posted. In that time, I (Devon) finished my second degree (this one in Life Science Education), student taught, and–just about any day now–will be welcoming a second child into the world. Thank you for your patience! This episode is our mid-season finale. Over the next couple of months, Richard and I will be concluding the production on the second half of the season, concluding with a whopping two-parter that you won’t want to miss! For what the rest of the topics will be…well, you’ll just have to listen!

In the mid-season finale, Devon and Richard talk to Lucas Brotz, research associate at the Marine Institute for the Oceans and Fisheries at the University of British Columbia and a Cnidaria Scientist for Quantitative Aquatics, to discuss how a creature without a brain dominates the worlds oceans, and the many ways they impact our lives.

***Already, we realized that we made a mistake in the pronunciation of a certain word: planula—the free-swimming, ciliated jellyfish larvae which we pronounced plenuae. Whoops.***

As promised in the episode, below you will find some imagery and video clips to compliment some of what you will be hearing.

Transient Anus of a Comb Jelly