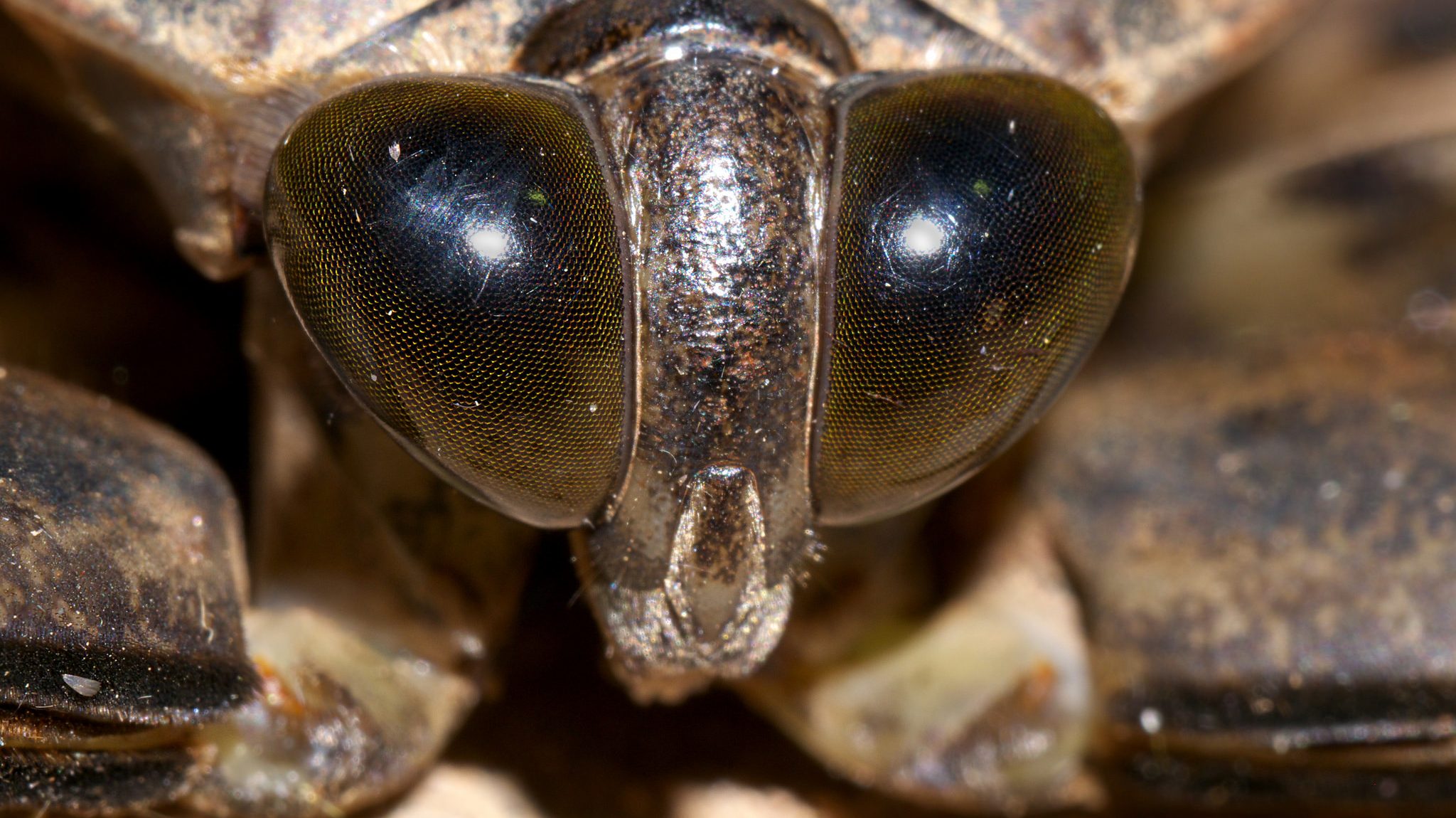 Over Memorial Day weekend, I was putting the dock in on the lake while my wife and son were splashing around in the shallows. Suddenly, my wife starts screaming in pain saying she thinks she was bit, or that she felt like venom was moving through her foot, or that maybe she stepped on something that stabbed her in the foot. I rushed over as quickly as one can rush in knee deep water to check it out.

The bottom of her foot looked…completely normal, except for a spot that looked sort of like the beginning of a blister when you can tell there is some fluid building up beneath the surface. There was a pinprick size mark and a minimal amount of blood that only really came out when pressure was applied. Pretty much visibly exactly like what you’d see and experience after getting a shot.

Whatever it was, the pain wouldn’t let up. An ER trip and a few hours later, we were still unsure of what had happened and could only assume she stepped on something like a fish hook that stabbed up into her foot.

That night, I had one of those dreams you have when you’ve been trying to solve a problem and suddenly the solution is staring you square in the face. In the dream, I was leading a ponding program and telling people about the fascinating and aptly named Giant Water Bug (because apparently that’s the sort of thing I dream about and I’m a weirdo, plain and simple). I stopped mid-sentence and had a sudden moment of realization that none of this was real and I was in a dream, but more importantly, I had my answer!

My wife had experienced the “bite” of the Giant Water Bug. For a near shot-for-shot reenactment of her reaction, check out the video clip below:

Toe-Biter, Electric-Light Bug, Alligator-Tick; people have come up with many names for the fascinating critter. It’s actual name is perhaps the most boring—the Giant Water Bug. They are the largest of the ‘true bugs’ and belong to the Belostomatidae family of insects. There are roughly 170 species with the one here in Minnesota being the Lethocerus americanus, getting up to around 1 inch wide and 2 inches long.

They are common predators in ponds, lakes, and wetlands around the world—yes, including North America—where they spend most of their time on the edges of water bodies and among the vegetation where they lie in wait to ambush their next meal. Their shy nature and camouflage means they aren’t nearly as often seen in the water as one might expect, though that is where they spend much of their time. This means that more often than not, people spot them when they’ve left the water and taken flight to a new location—yes, they can fly. They’ll often be found in parking lots and similar places where they are commonly mistaken to be cockroaches or something else. They’re even found in peoples pools from time to time. What do these places have in common? Lights! Their nickname, Electric-Light Bug, isn’t random, but earned for their strong attraction to lights.

Despite their strong association with water and aquatic nature, the Giant Water Bug still depends on oxygen to breathe. Members of the genus Lethocerus have an incredible adaptation that allows them to snorkel. It’s called a respiratory siphon and it is positioned on their rear. So, in a sense, they butt breathe by sticking their rear out of the water to have access to oxygen. Even cooler than that is the Giant Water Bug’s scuba system! They are able to trap air bubbles beneath their wings, bringing it with them below the waters surface as a personal respiratory system.

When in the water, they are usually hunting for things like tadpoles, small fish, invertebrates, or a favorite—dragonfly nymphs. Those big Schwarzenegger-esque pincers on the front? They aren’t what does the biting. No, they use those large arms to do the grabbing and, once having a hold, use their beak-like-syringe mouth piece called a proboscis to inject their prey with a digestive juice like toxin, immobilizing their prey and digesting them from the inside. After a brief wait, the Giant Water Bug can slurp out all the juicy goodness like an Orange Julius.

At this point you may be saying to yourself, “Nope. No. No way. Never. Nope. No siree. Nuh-Uh!” and swearing off ever entering a body of water outside of your bathtub for the rest of your life. I want to take this moment to stress to you that, despite what the name Toe-Biter suggests, you most likely will never see one, let alone get bit by one. They are fast and will do their best to avoid you. Like most critters, biting or attacking a creature hundreds of times their size is a last resort. They try to escape first, and even if they are cornered or stepped on, they’ll try to play dead before finally resorting to the pin-prick from hell that is their bite.

Their role in the ecosystem is also vital, irreplaceable—which I suppose is pretty much what vital means—and just may be enough to convince you that you have more to like about these critters than to fear. You could consider them a bit of an apex predator. They dominate the top of the invertebrate food chain in most places they inhabit, keeping the other, more annoying, insect populations that many consider pests from getting out of hand. Just imagine what it would be like without them! You can enjoy your time at the lake, or hiking near a pond, or birding at a wetland knowing that nearby, you have a little friend helping to keep you comfortable.

The Giant Water Bug, specifically the males, are excellent parents. In Lethocerus americanus, the females lay their eggs on vegetation near the shoreline of ponds, creeks, lakes, and wetlands where they remain guarded by an adult. But another North American species,  Belostoma flumineum, has a much more interesting mode of parental care.

In this species, the nearly 100 eggs are laid on the males wings, glued to their back with a natural adhesive. At that point, the female basically leaves and it becomes the males priority to protect the eggs until they hatch one to two weeks later. During this time, they remain near the surface of the water to help provide the eggs with enough air, will bask to dry the eggs and prevent growth of algae, and will even wait awhile to eat after the eggs begin to hatch to avoid eating one of their own young.