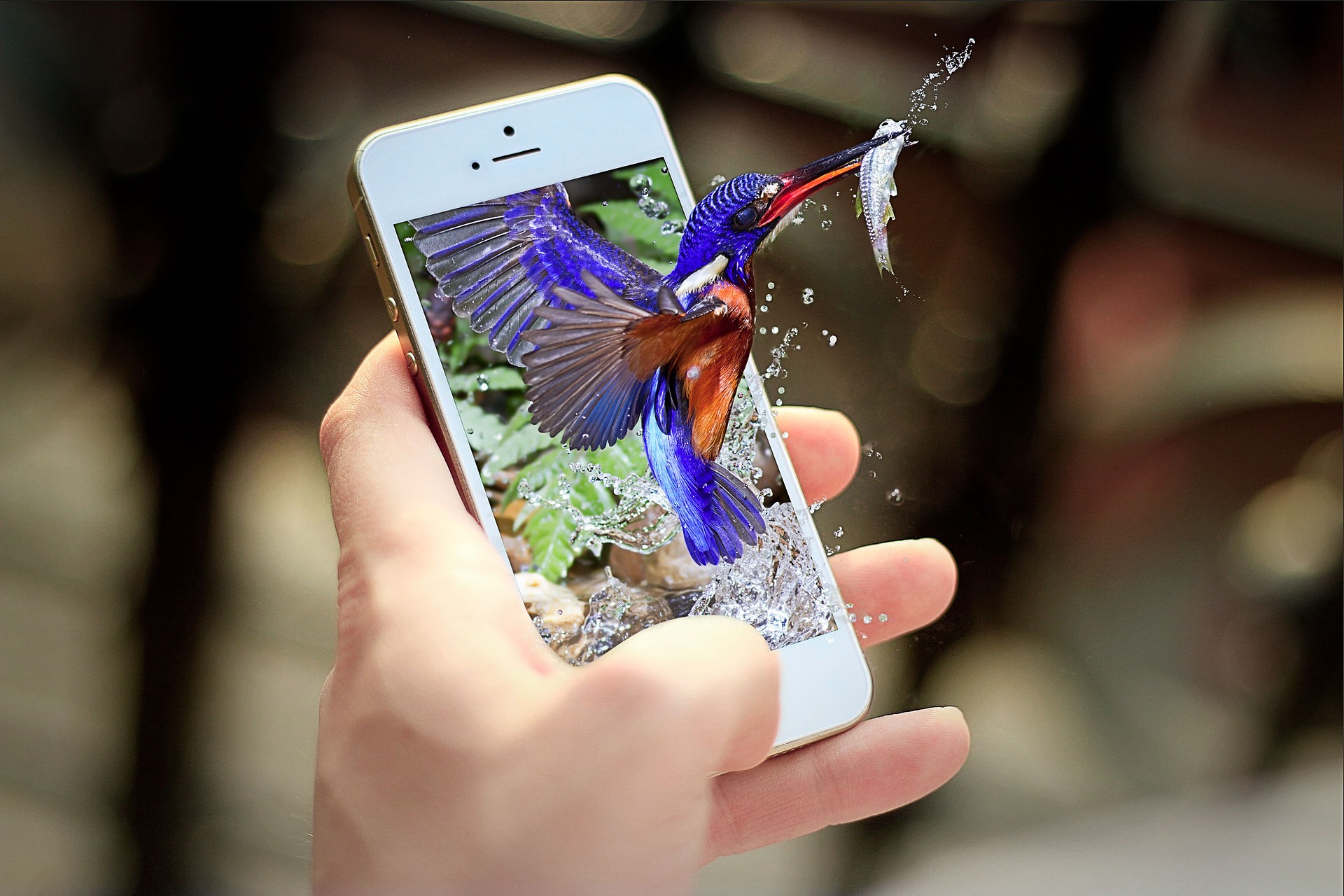 In 1917, the American poet Wallace Stevens published a poem called 13 Ways of Looking at a Blackbird. In truth, 13 is a major understatement, with just as much variation in "why" as their is in "how". Whether you're a life "lister", a casual admirer, or anywhere in between, at some point each and every one of has had a moment where we saw a bird and thought to ourselves, "what is that?"